New year is approaching, a good NEW Year HD Wallpaper can be really helpful in tasting the anticipated era of 2013 right from your desktop. New year wallpaper collection is meant to wish you the best days of your life, that are meant to strike your time just after the month of December when the new year, the new era, starts. This post also falsify the concept of world’s end in 2012. Preparation for 2013 will be a big slap fir the movie 2012 which was intended to show that the world will end right in 2012. Do you really believe in it?

What makes it so hard to discuss the existence of this world after 2012? Why would one say it’s the end, just if a movie is shitting about the fact of world getting diminished in 2012. For those who don’t believe in that useless shit phiosophy, just put up some of these wallpapers in your computers drive, to make your desktop wear these when new year arrives.

Do you know we also posted the awesome collections of 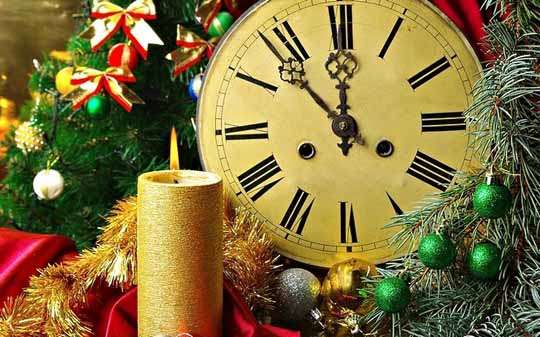 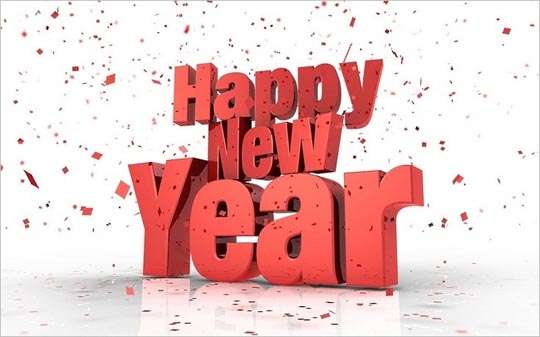 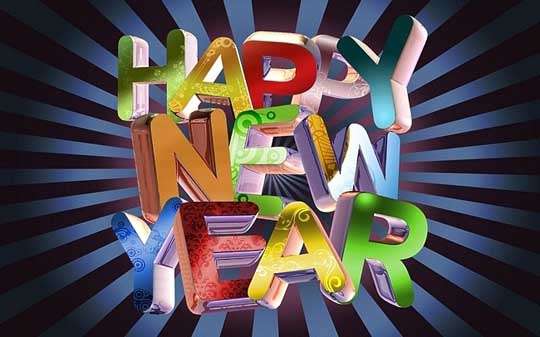 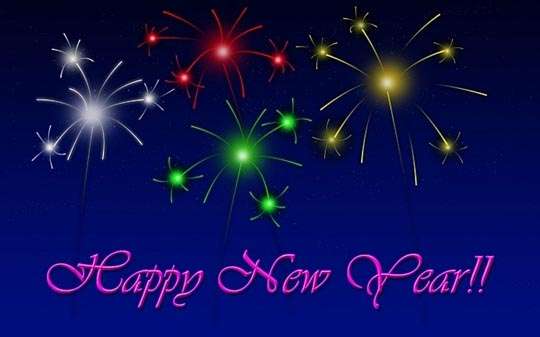 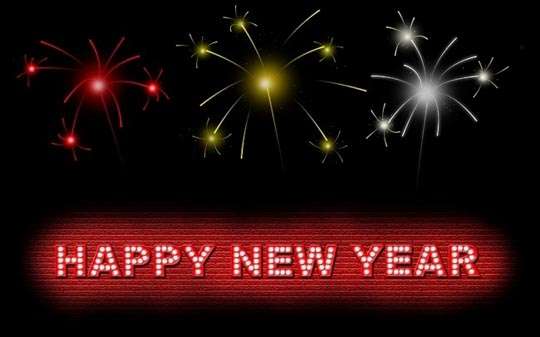 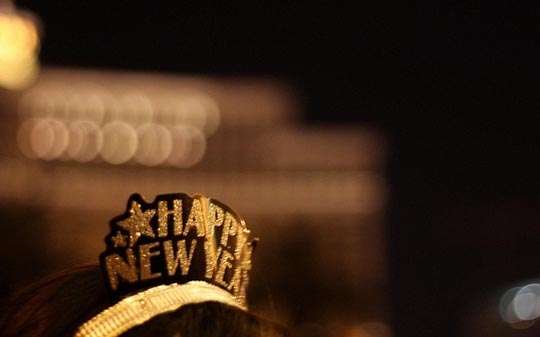 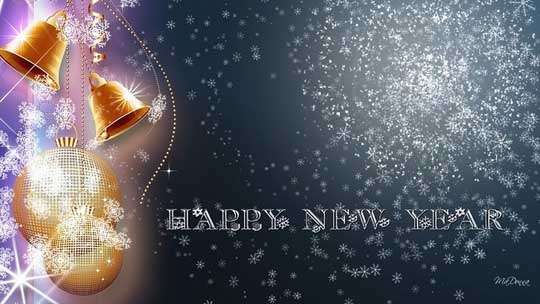 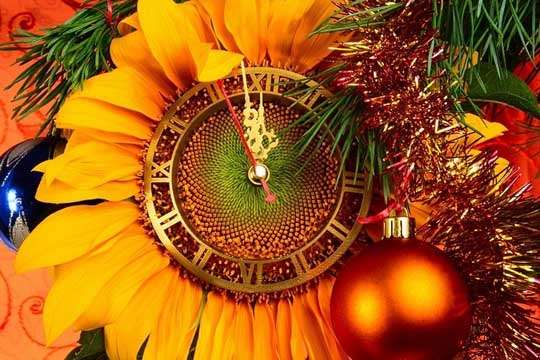 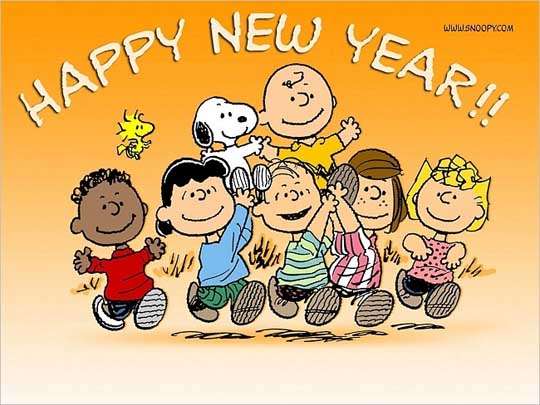 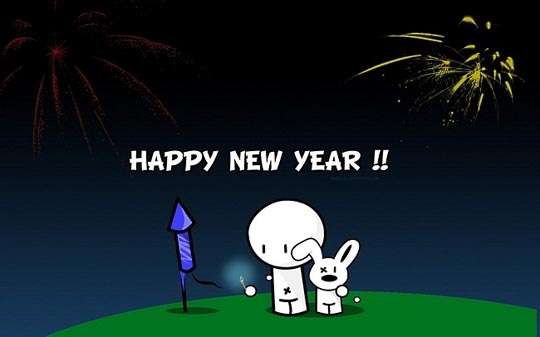 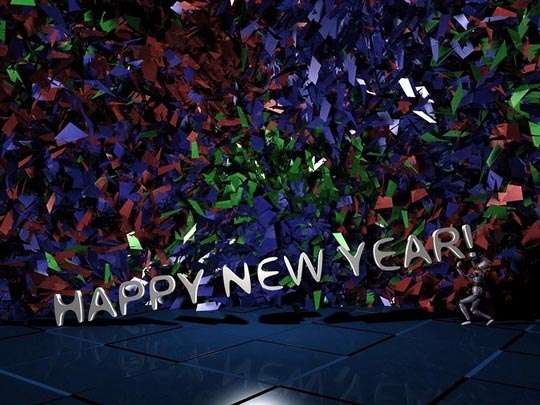 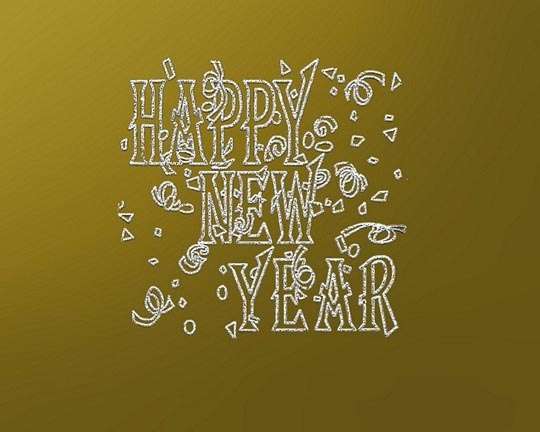 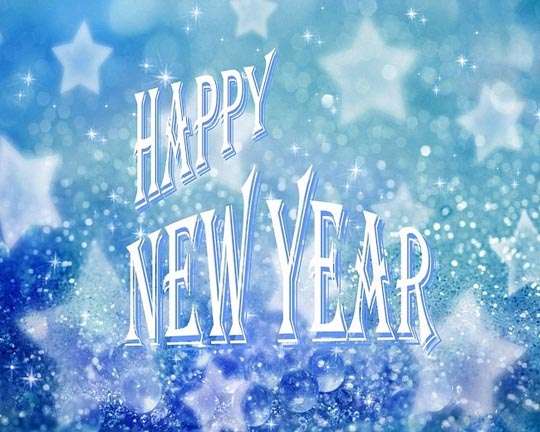 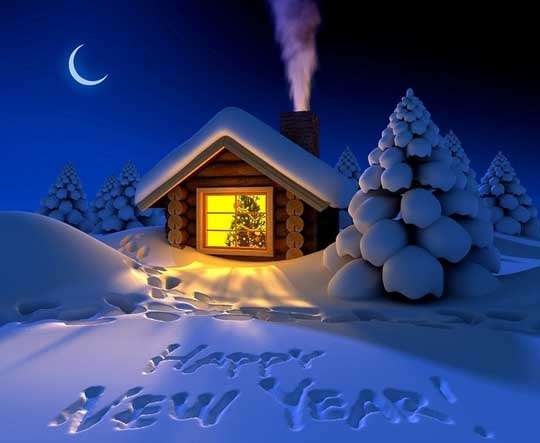 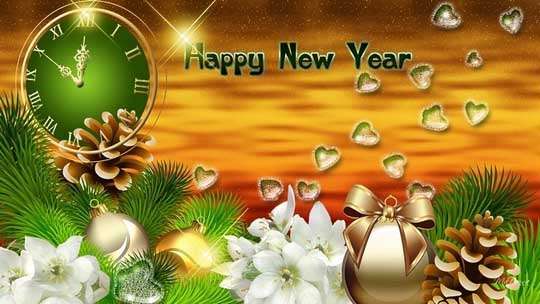 Which one you liked the most

awesome collocation thanks for sharing such a great wallpaper….!!!

Really nice collection, will surely download some of these.

Great collection …..i think being an internet marketer without new year wishes its not complete.

They are so many! thanks^^

really very cool collection of wallpaper thanks for sharing.

Awesome collection man and did you posted some wallpapers for christhmas also or did i missed them ?

Hope this year goes good for me…

Wow! great collection of wallpapers Thanks AhmadAwais For this awesome article……….:)