Cars Cars Cars. Yes three time! Because its 201 & 3 :P. Every years comes with a lot of innovations, new technology arrives other comes in your views by anticipation. You might have been a car addict person, because if you are one, then this post will be the only thing you should be reading now. This for you all the crazy car lovers. A collection of Cars that are going to be released next Year.

Some of them are pretty good anticipated ones whereas others are just the one you will really be seeing on the roads in 2013. let’s cut the shit of and come straight down to our business. Here you go have a look at the awesomeness below. 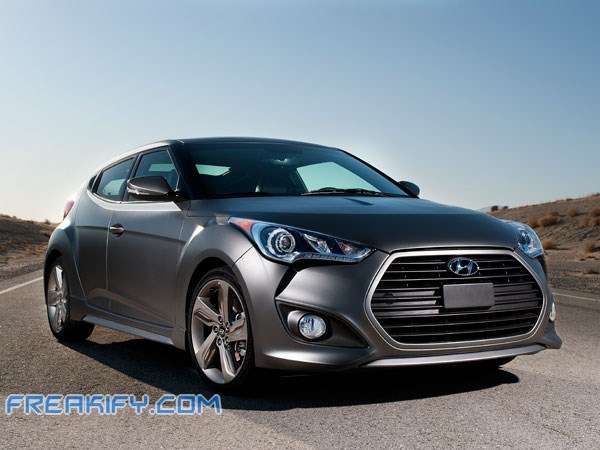 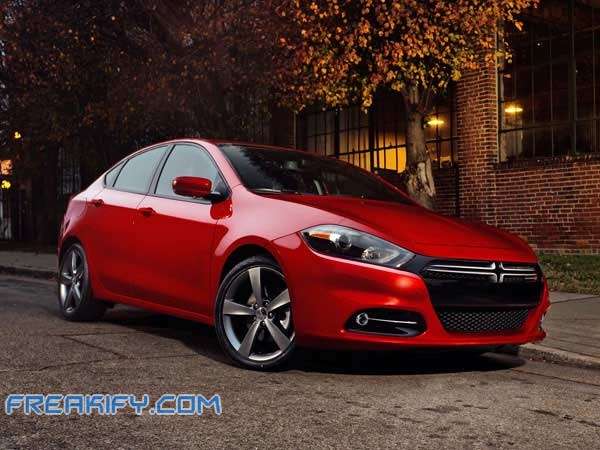 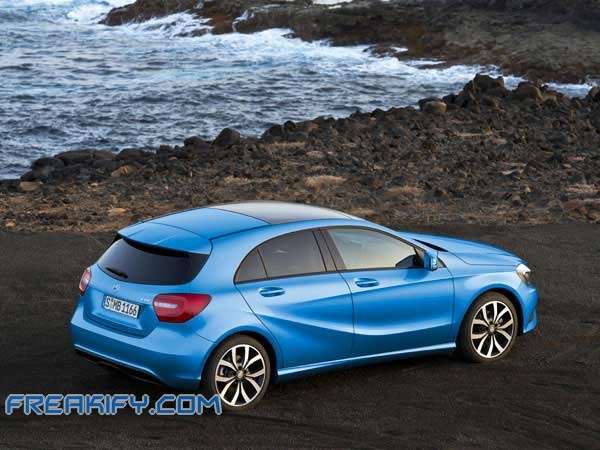 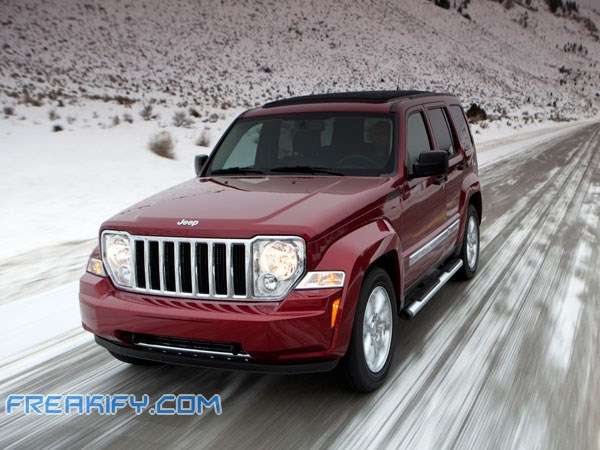 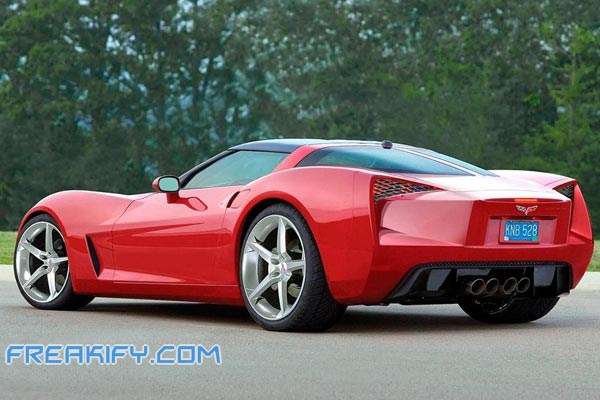 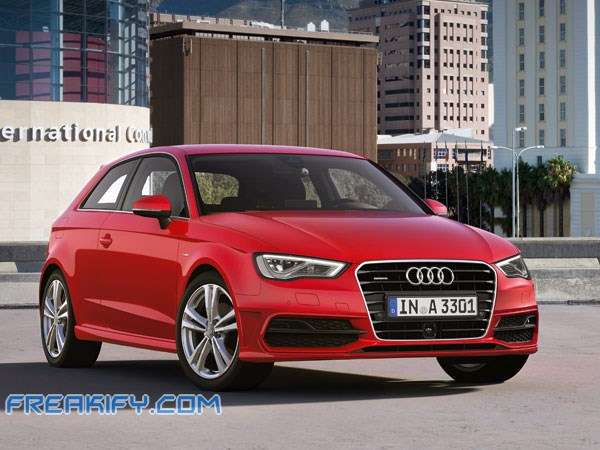 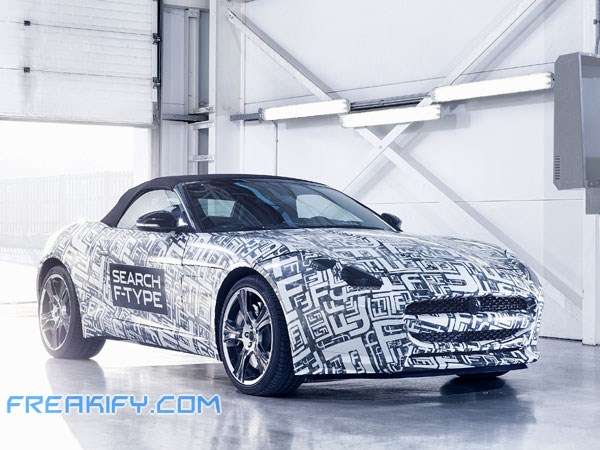 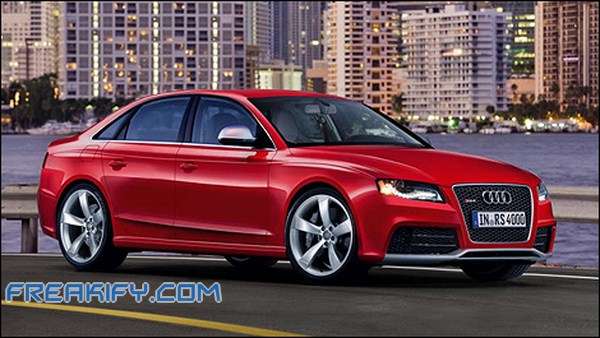 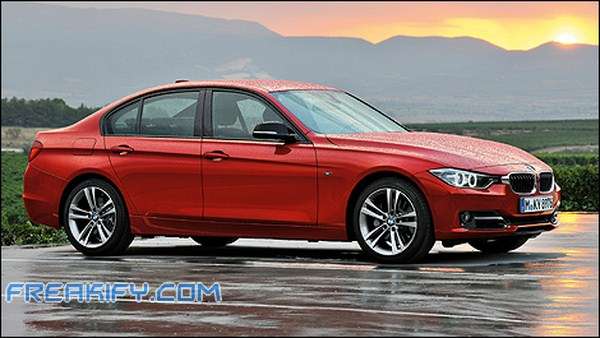 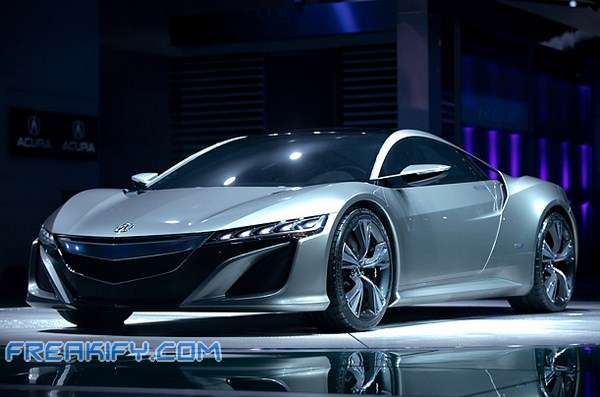 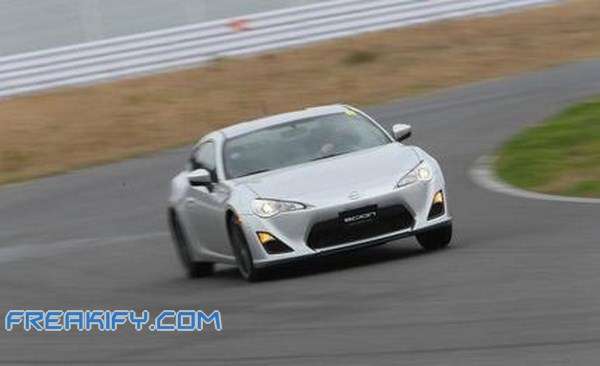 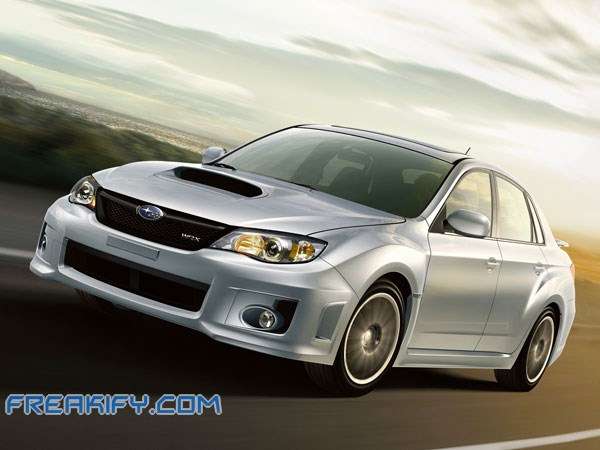 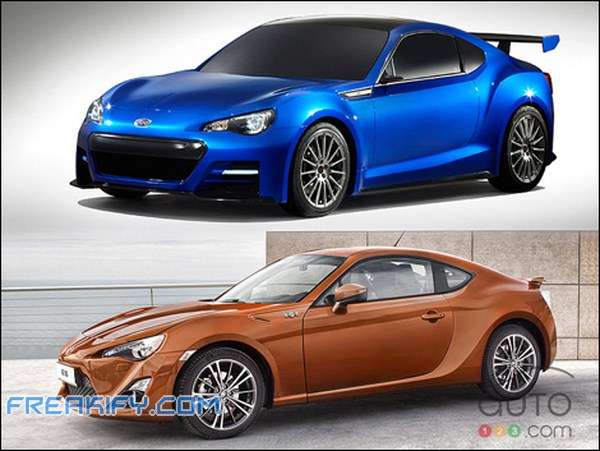 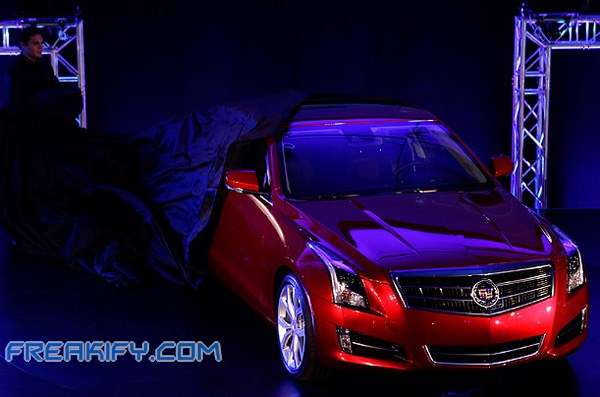 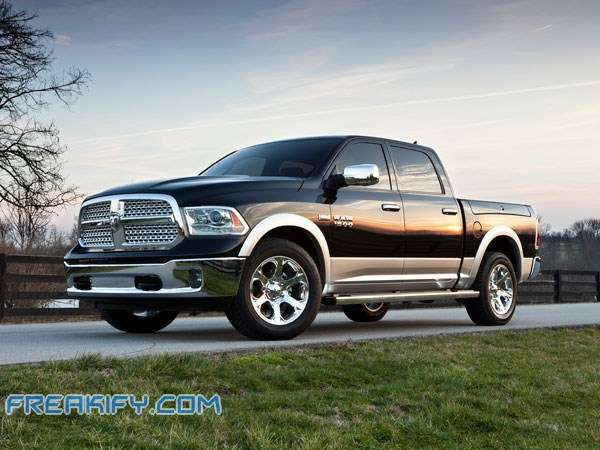 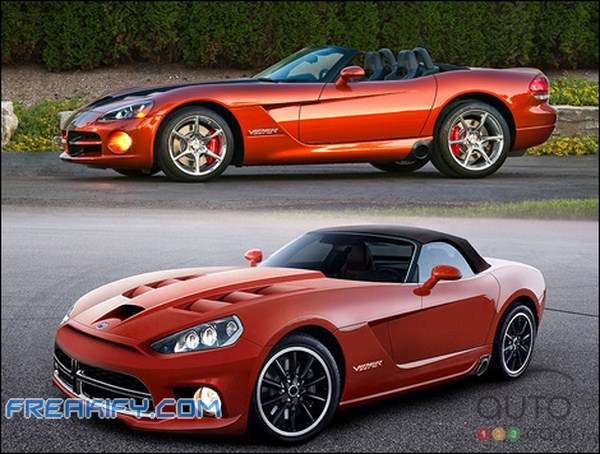 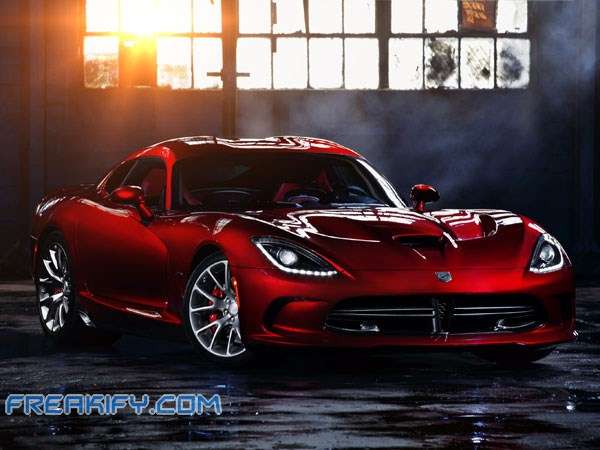 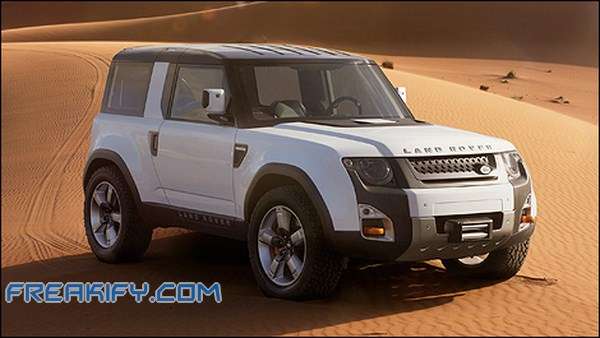 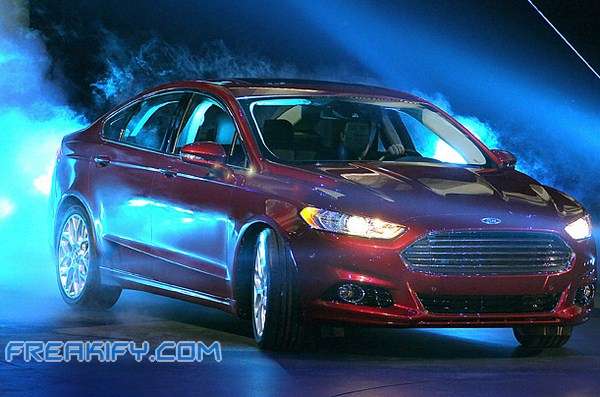 Awesome cars.They are simple and unique.Very attractive cars.In future i will try to buy on of these cars.

This is great man I love cars after seen these designs I must say you are my favorite person now.

O_o every single one is fabulous. Very good collection man!

Thanks. By the way we don’t allow keywords in names. If someone adds keywords the URL he links to is automatically removed.