Traditionally since ages mehndi has been a part of Islamic Traditional and since 12th century from the time of  Mughals  it has extended its deep roots in the Asian culture. Especially the area which we know as subcontinent has a marked importance of mehndi. Women and young girls apply it to ehance their beauty. Mehndi holds ceremonial significance and is considered as an important ritual of events like eid, weddings, diwali, etc. Today, it has blended so well in our culture that an entire day of our wedding ceremonies is allocated for it and is coined as Mehndi.

Recently, Muslims throughout the world celebrated the festival of Eid -Ul- Fitr and females applied mehndi with zeal and zest in numerous designs. The art of applying mehndi in several designs is becoming an industry gradually because people have started experimenting their skills with it. As the winters are approaching the wedding season will be at its peak and many other events. So for all these upcoming events here is a unique collection of mehndi designs which may make you day a special one. 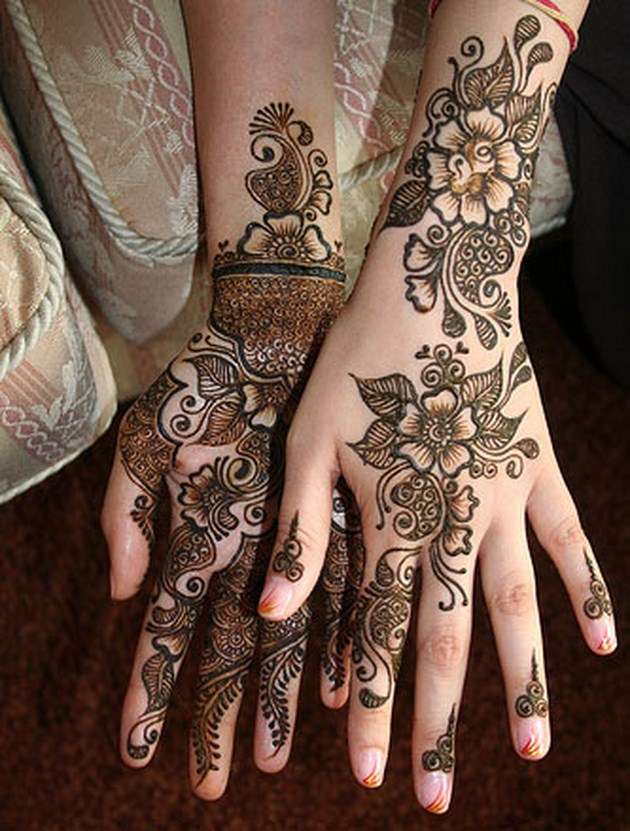 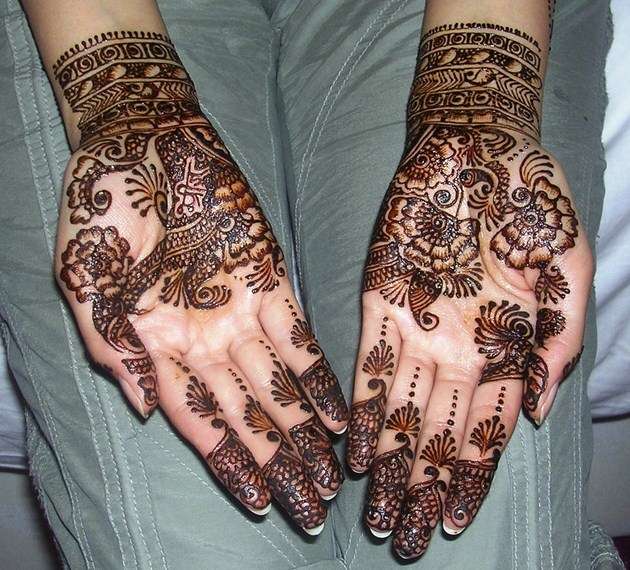 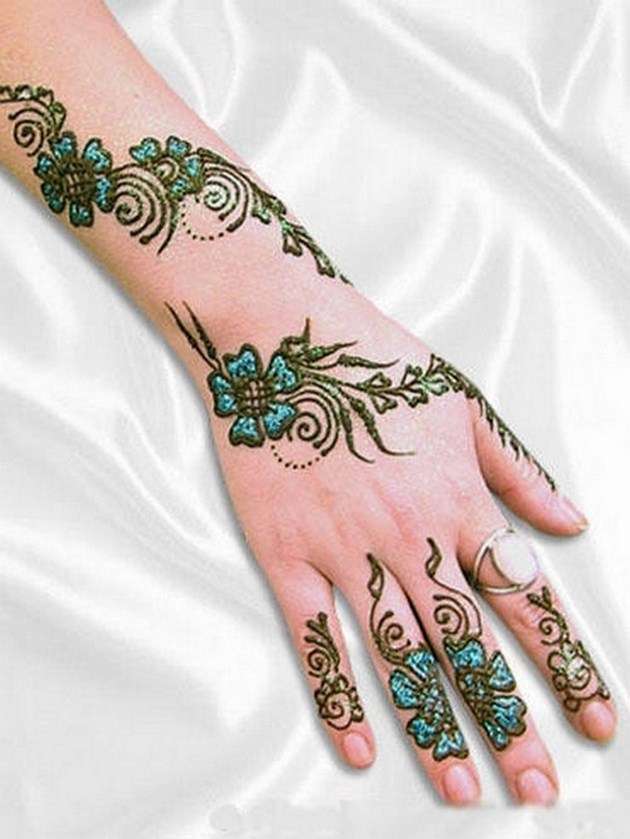 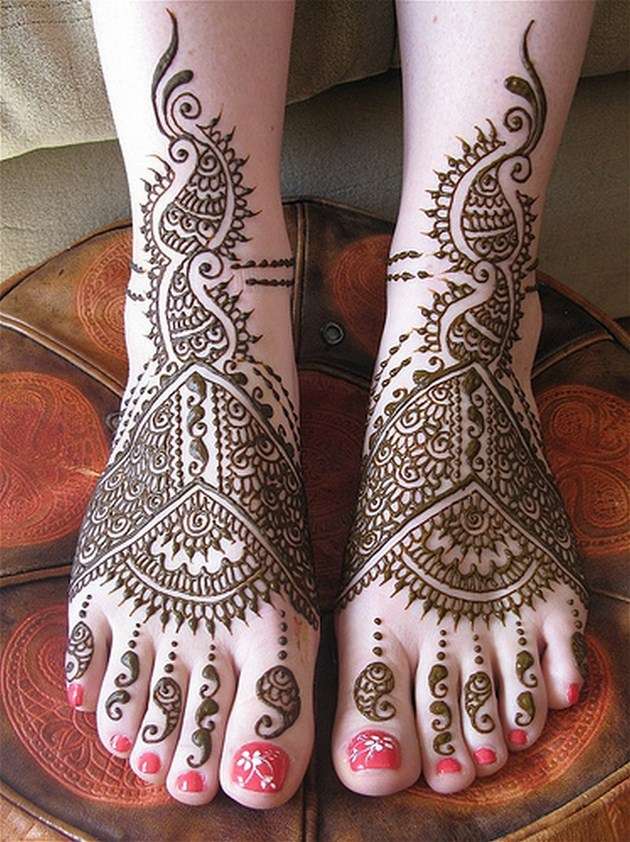 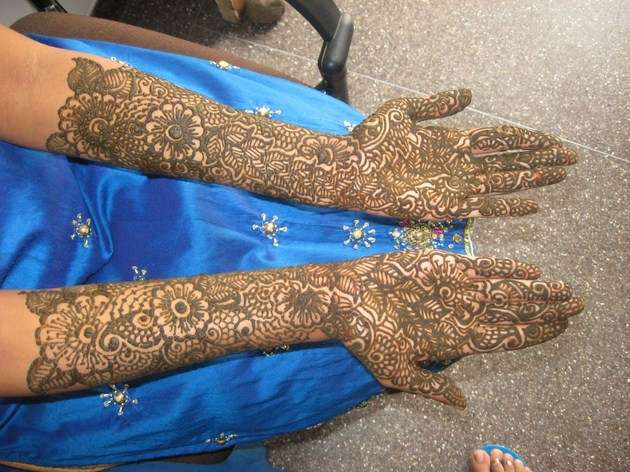 this designs are simply awesome and we all know that Mehndi is a tradition and without it no marriage is done.!!!

cool designs this designs will be going to very useful as wedding session is coming in here INDIA…..great work…keep it up.!!!

This post will help lot because now festival season is coming after few days and then you can see how this post will show their importance for latest design.

You got the point.

No wedding is complete without Mehndi.

Wow, I love this post! These mehndi designs are all truly stunning. The level of intricate detail is really amazing. Beautiful!

Oh thank you for this man now my girfriend is after it now I will rest on this weekend. :D

No links for @keyword spammers.

NICE IN YOUR MEHNDI DESIGN I LOVE THIS YOUR POST THANKS