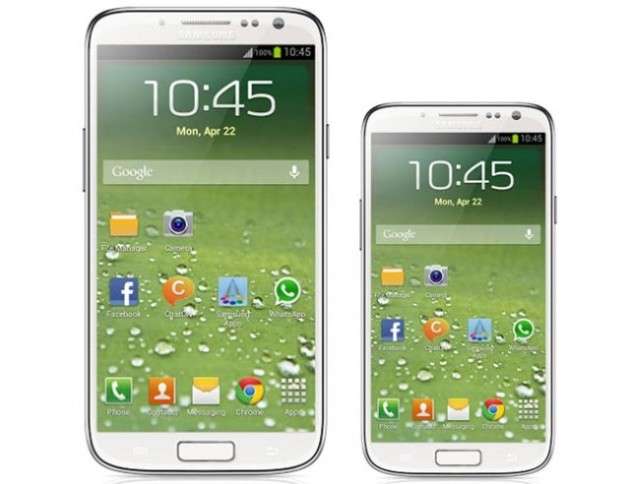 Dual core Krait 1.7 GHz processor is embedded in it along with the Android 4.2.2 Jelly Bean Operating System. 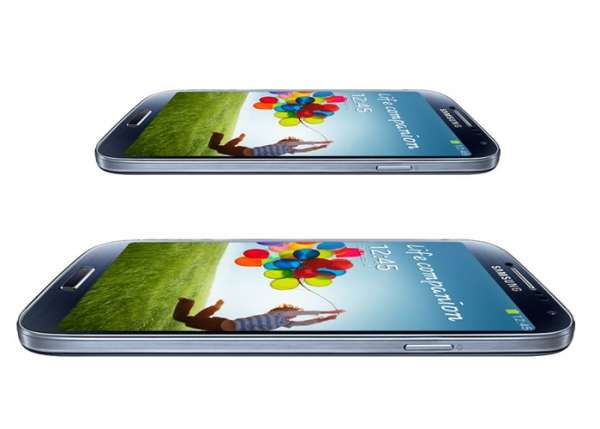 1.5 GB RAM with 8 GB built-in storage memory where 5 GB is available for the users. This handset has microSD card slot.

The Galaxy S4 Mini, like its predecessor GS4, will be available in Black Mist and White Frost. S4 Mini is capable of supporting 3G HSPA+ or 3G Dual SIM (market dependent) with 4G LTE. 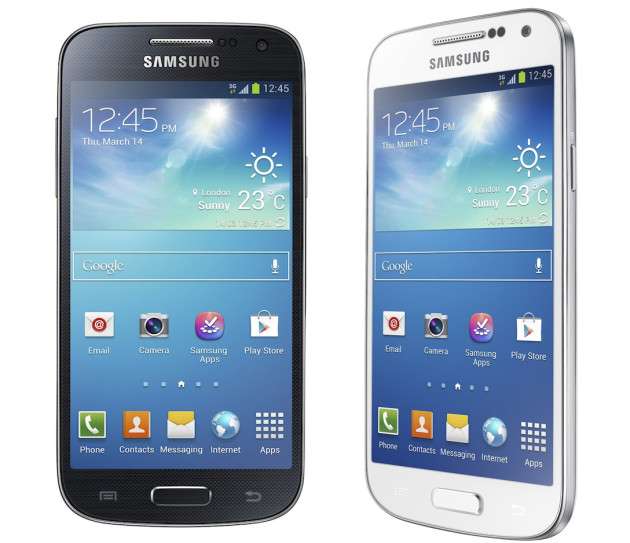 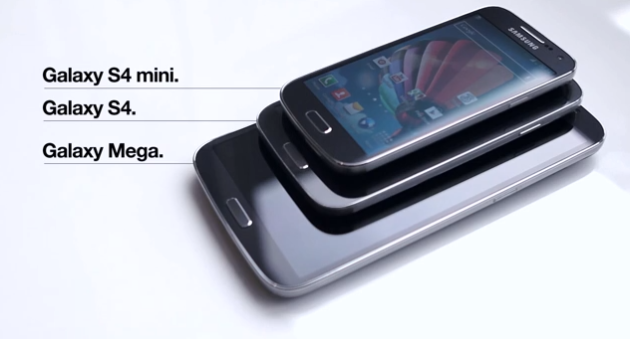 Samsung has fulfilled its promise by the commendable features added to S4 Mini. S4 Mini is designed on the concept of economical budget though Samsung has not mentioned pricing or availability yet. But Samsung has declared that on the Premiere 2013 Galaxy & ATIV event which is going to be held in London on June 20th, this device will be available for media coverage. 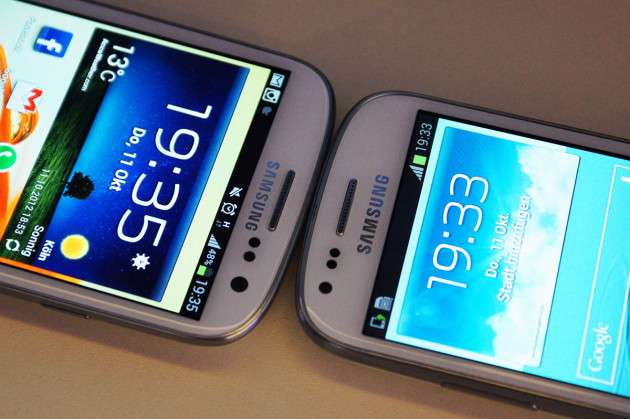