“Don’t Judge a book by its cover” – The most well-known metaphorical phrase among the people having the greed to read. Covers have always been a vital part of books and have always been the key to the attraction from the audience’s eyes. The following is a list of the coolest 25 book covers ranging from dramatic novels to epic comics. 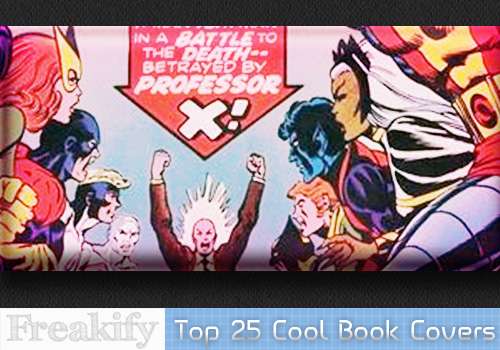 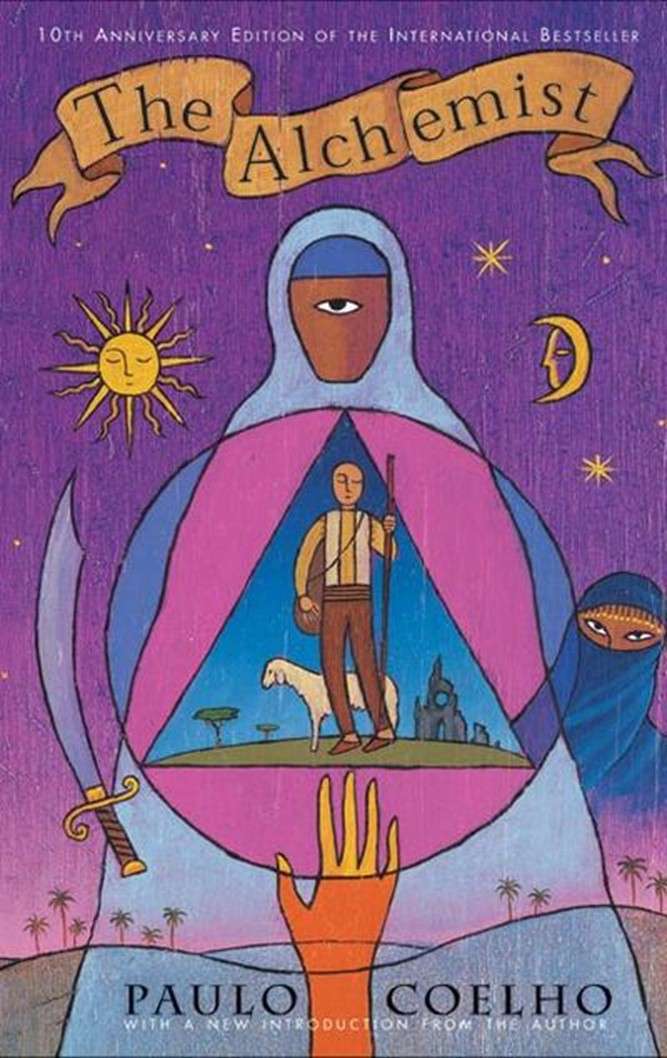 The Alchemist by Paulo Coelho

The cover of the book is a majestic work of art and geometry as well that manages to make the audience feel the fact that the road to success is indeed an arduous one. 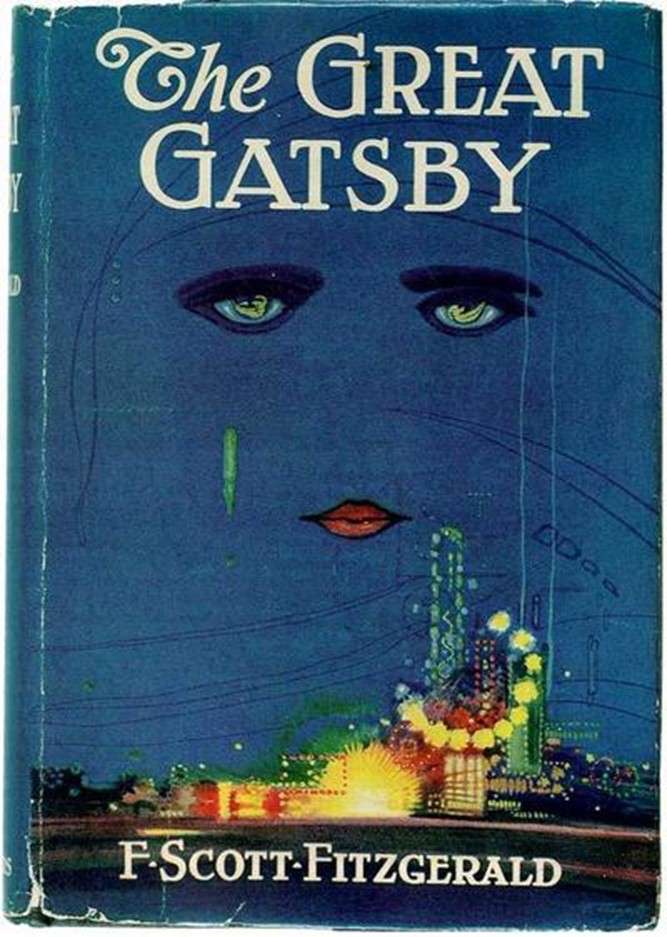 The cover is beyond the limited boundaries of the book itself. It is a painting by Francis Cugat and is one of the most appreciated pieces of jacket art in American literature. 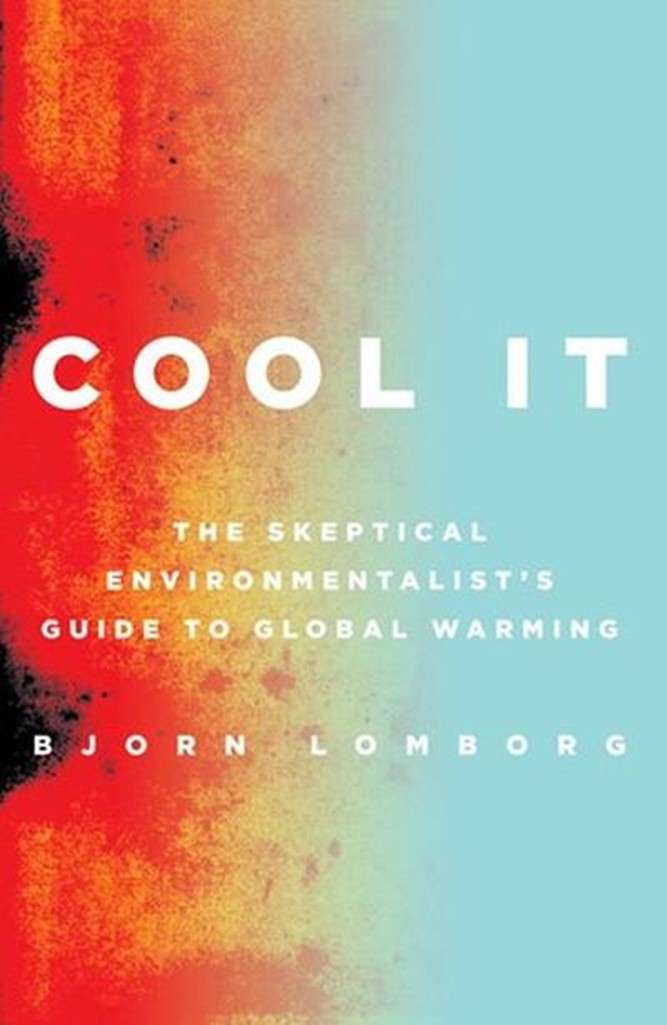 Cool it by Bjørn Lomborg

The unique depiction of hot temperature transforming into cold by the use of the fading effect involving red and blue colours is a creative way to stick to the chemistry of the title itself. 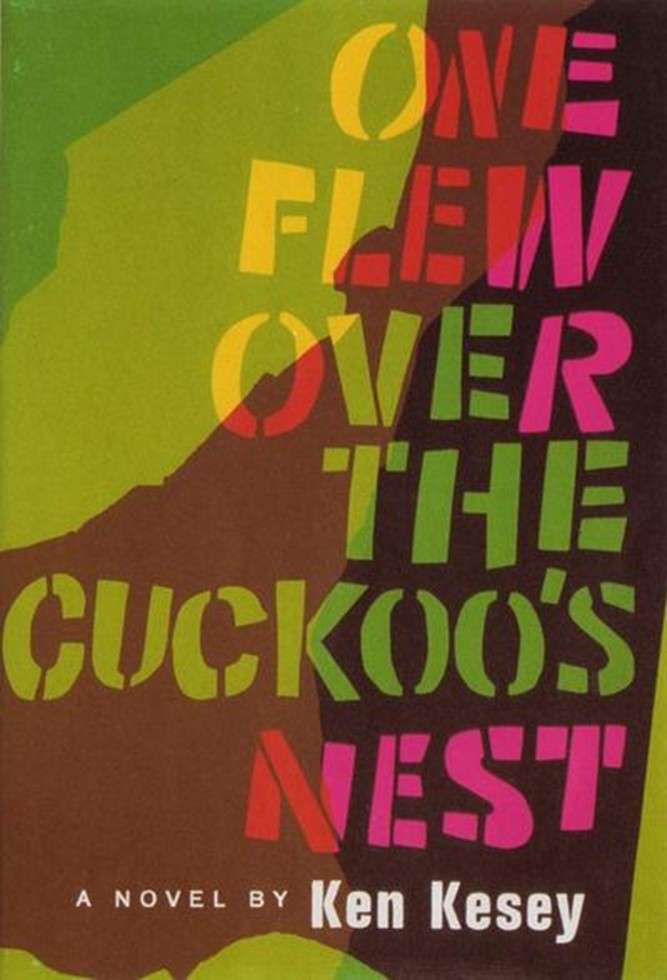 One Flew Over the Cuckoo’s Nest by Ken Kesey

The cover of the 1962 novel is a proof of designer Paul Bacon being the best experimentalist when it comes to colours. 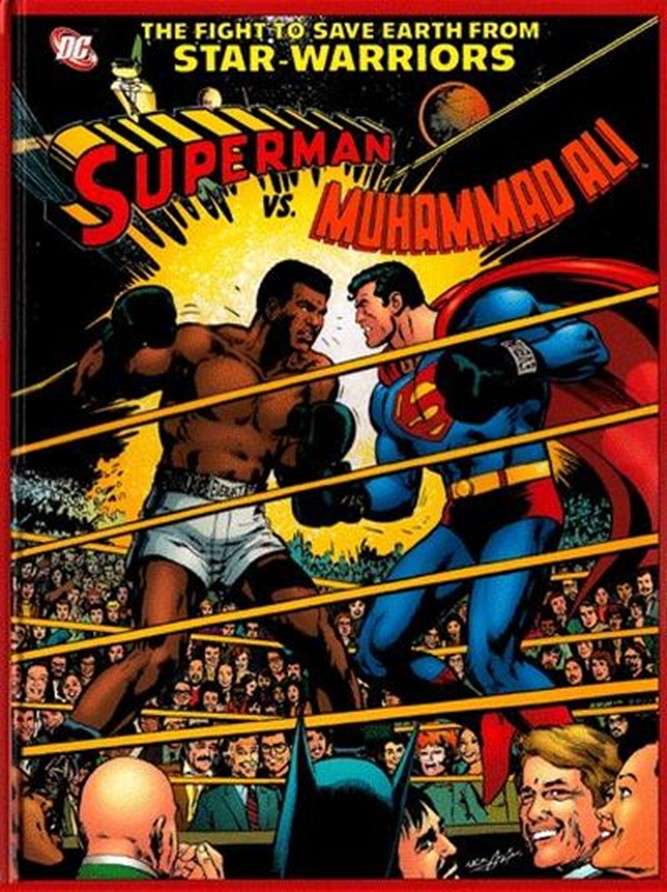 The cover was an amazing peace of art by Neal Adams and Dick Giordano. To add the thrill, the members of the audience were both from the real world and the DC Universe such as Beatles, Batman etc. 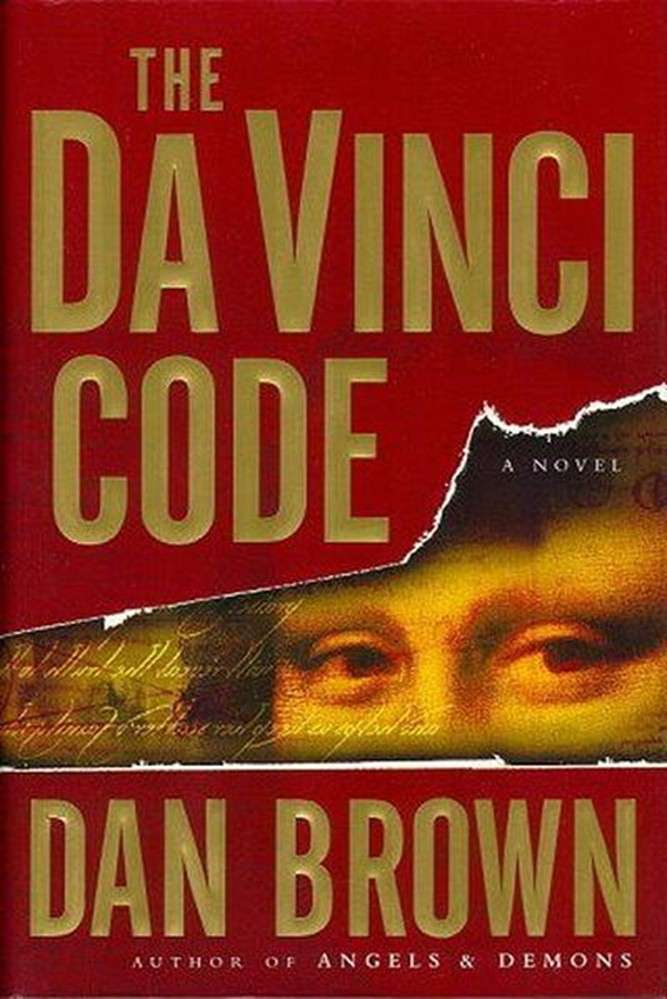 With the eyes of Mona Lisa, the cover successfully tells the audience that the works of Leonardo Da Vinci are far more than mere paintings. 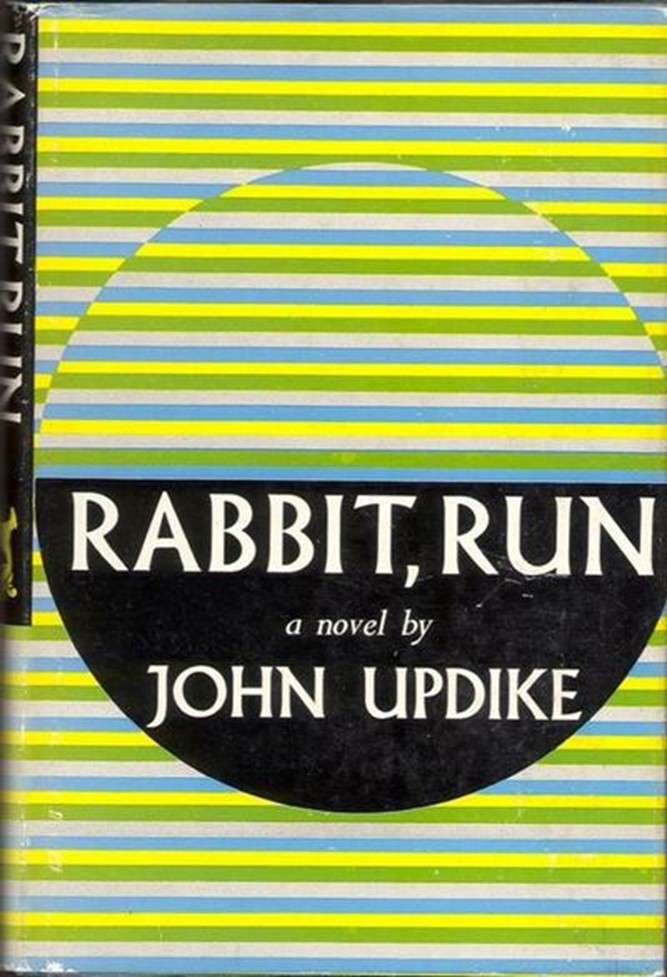 Call it unique or head-shaking, you cannot deny that the cover is indeed one-of-a-kind. 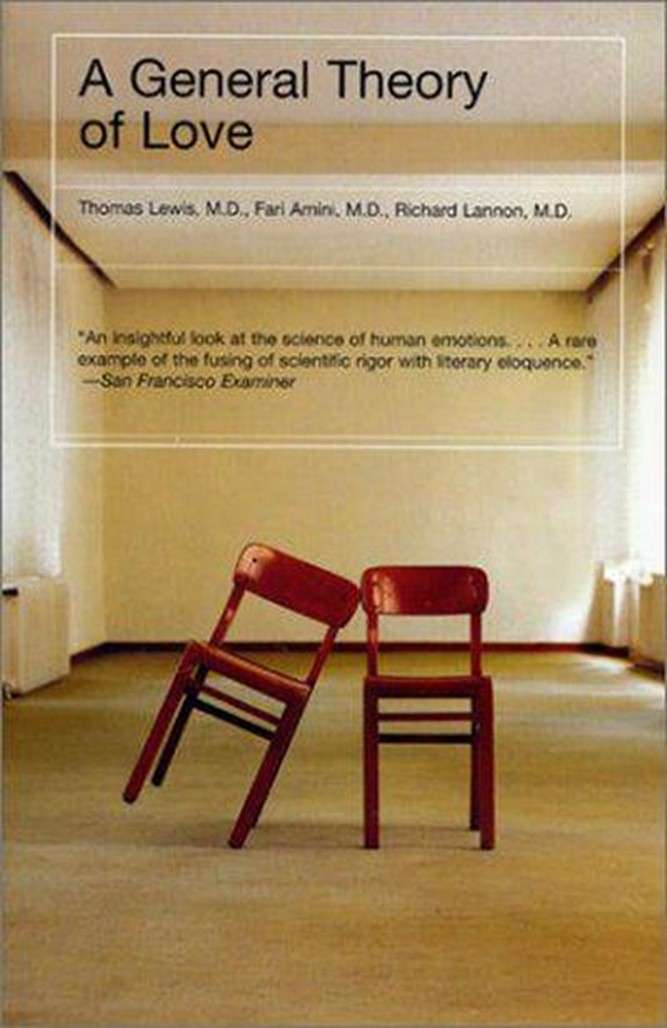 A General Theory of Love by Thomas Lewis, Fari & Richard

Photographed by Boris Schmalenberger, the cover beautifully expresses that love is indeed inevitable. 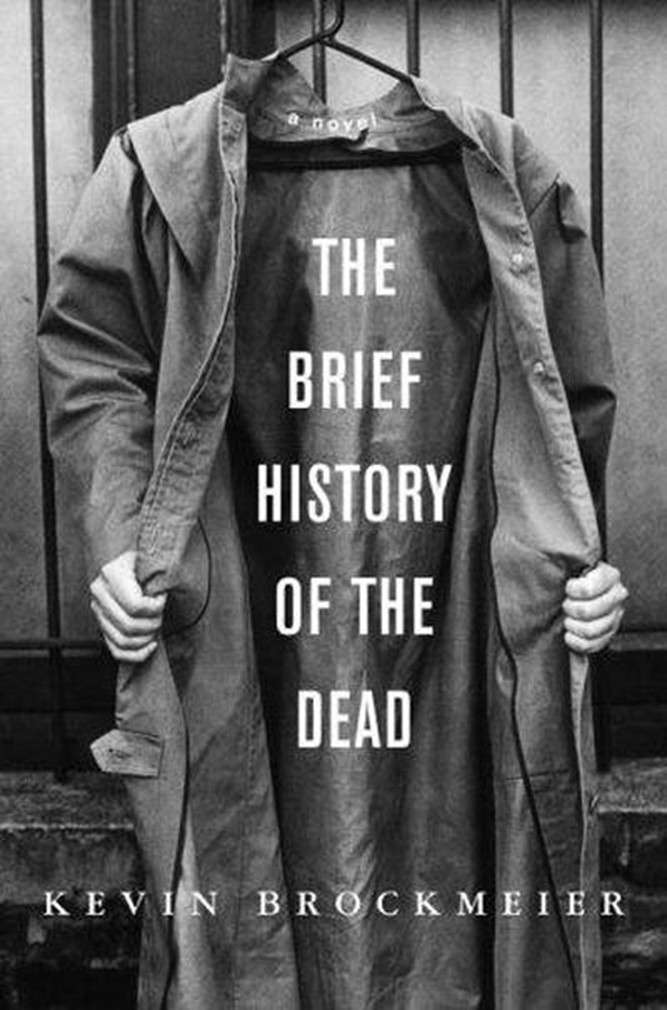 The Brief History of the Dead by Kevin Brockmeier

Is that a man in a trench coat? Yes, a dead man. The cover of the fantasy novel captivates itself while being connected to the title itself. 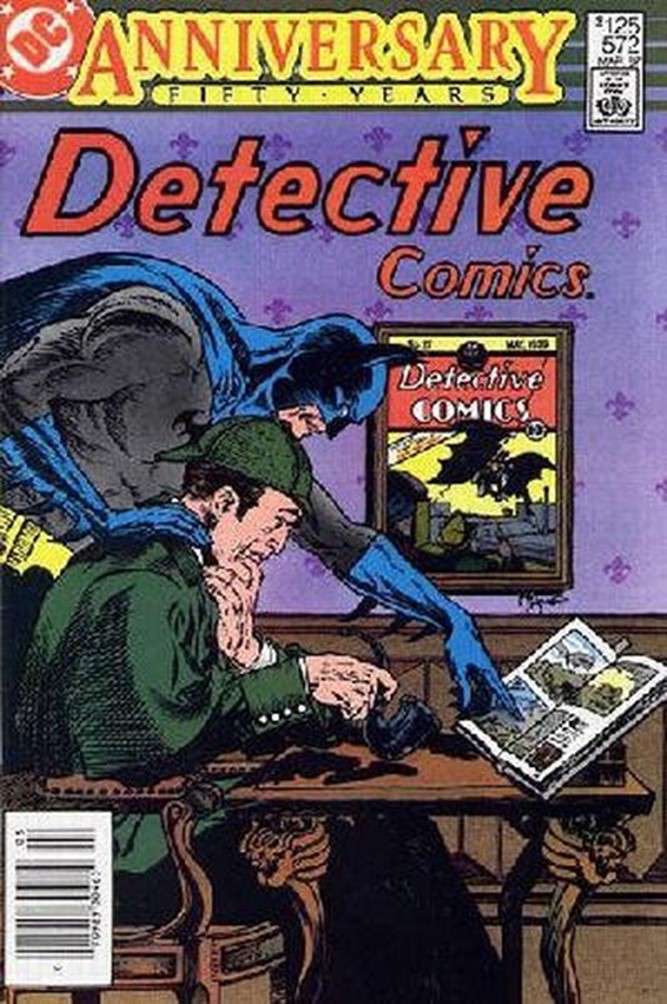 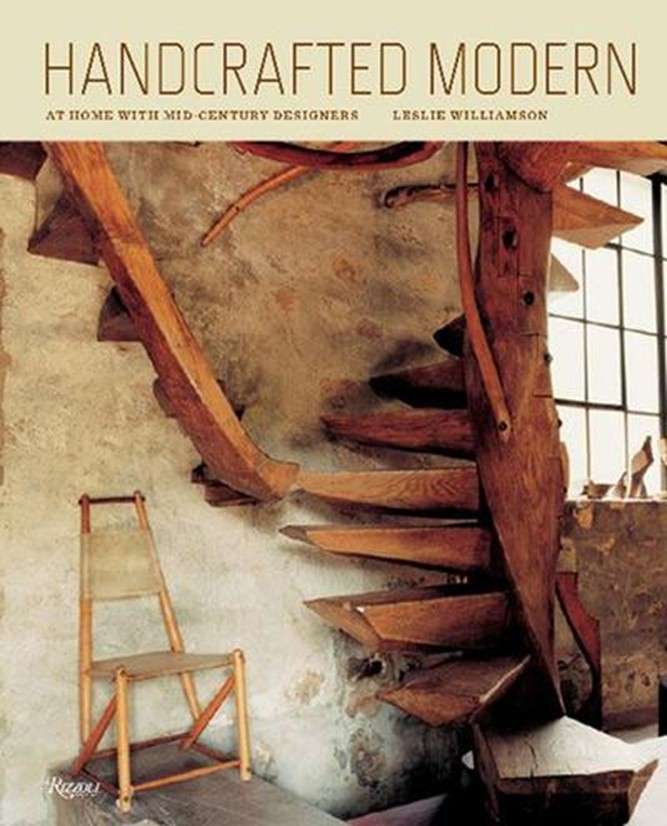 The cover is not just a carpenter’s nightmare. It is work of art. 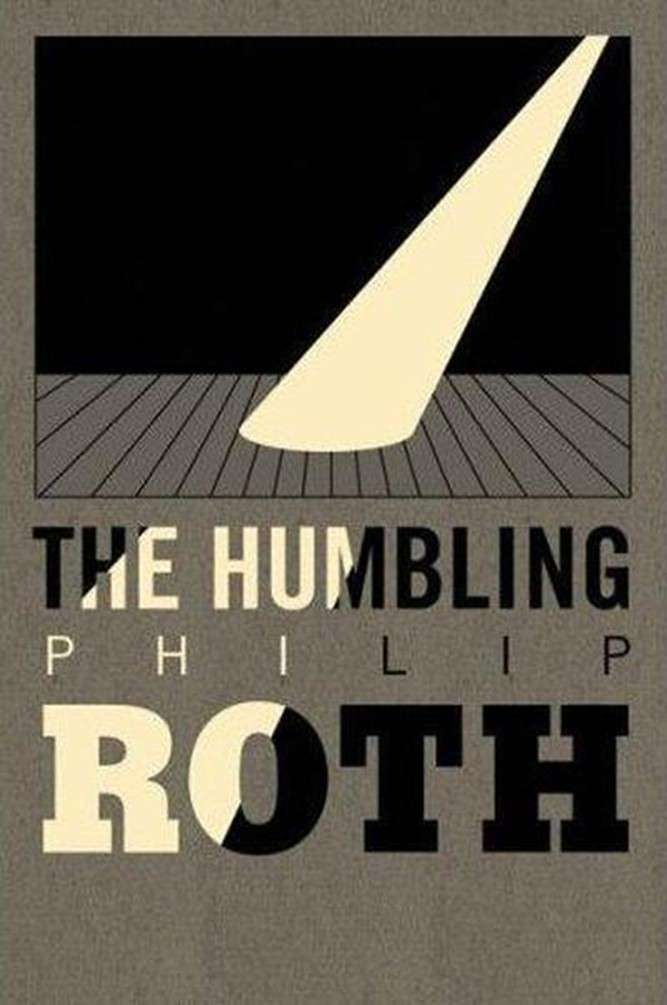 The Humbling by Phillip Roth

The spotlight can change a well-repute actor drastically. 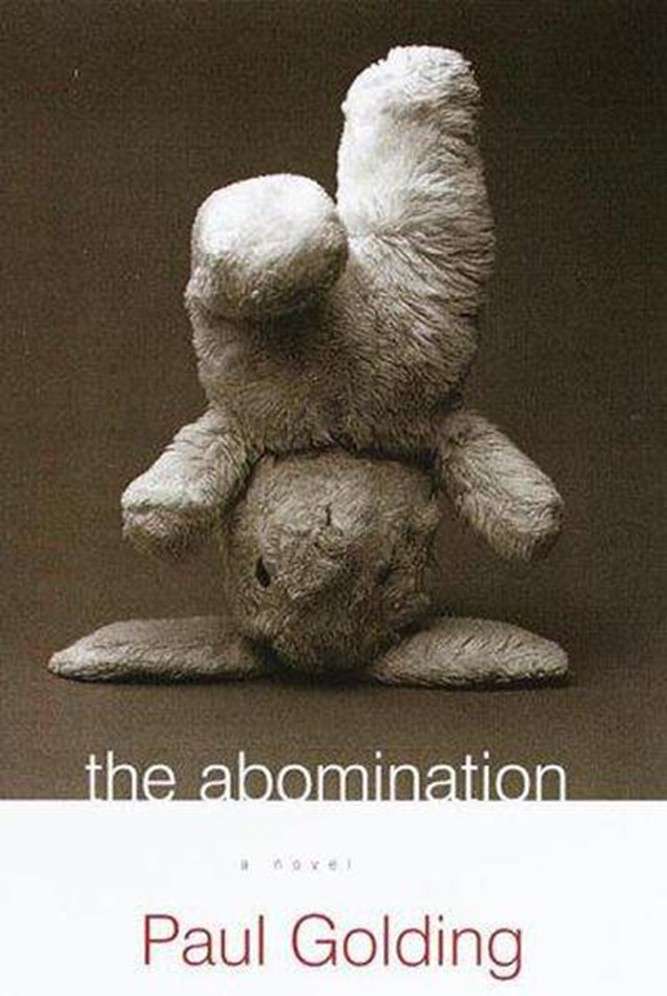 The Abomination by Paul Golding

Art Direction by Carol Devine Carson; the cover showing a stuffed rabbit toy upside down as if it is crazed or simply wacko is a perfect to match with the title itself.

Art work by Kelley Jones; the attention grabbing cover is unique in the sense that it shows a never seen before sight: Batman crippled and defeated in a physical challenge. 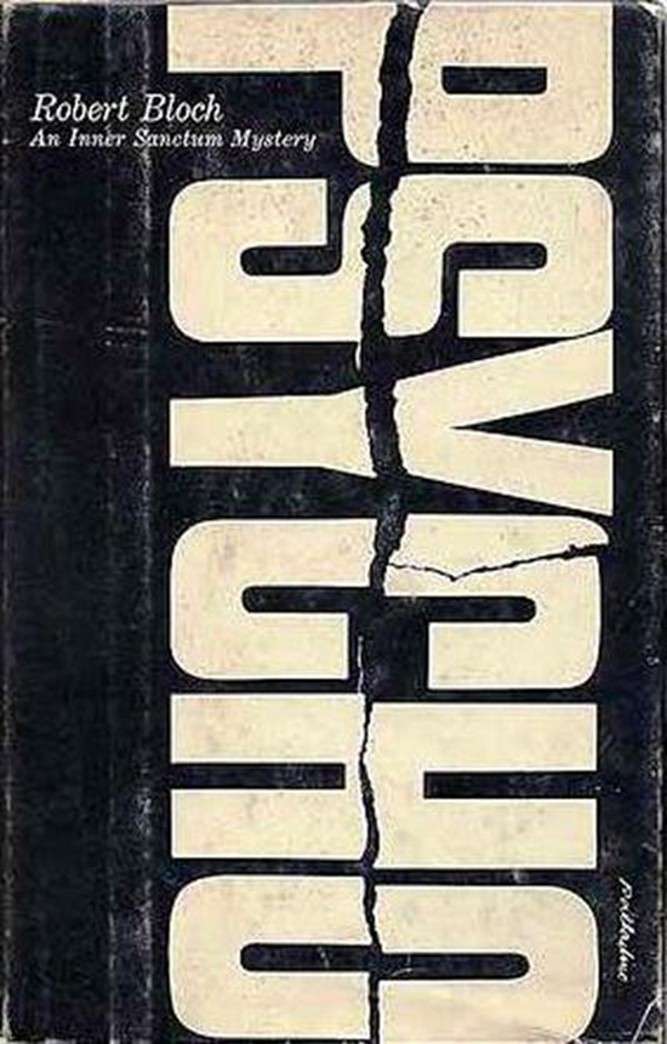 Just by the unique look of the slash, you can very well tell that the plot involves battle with split personalities. 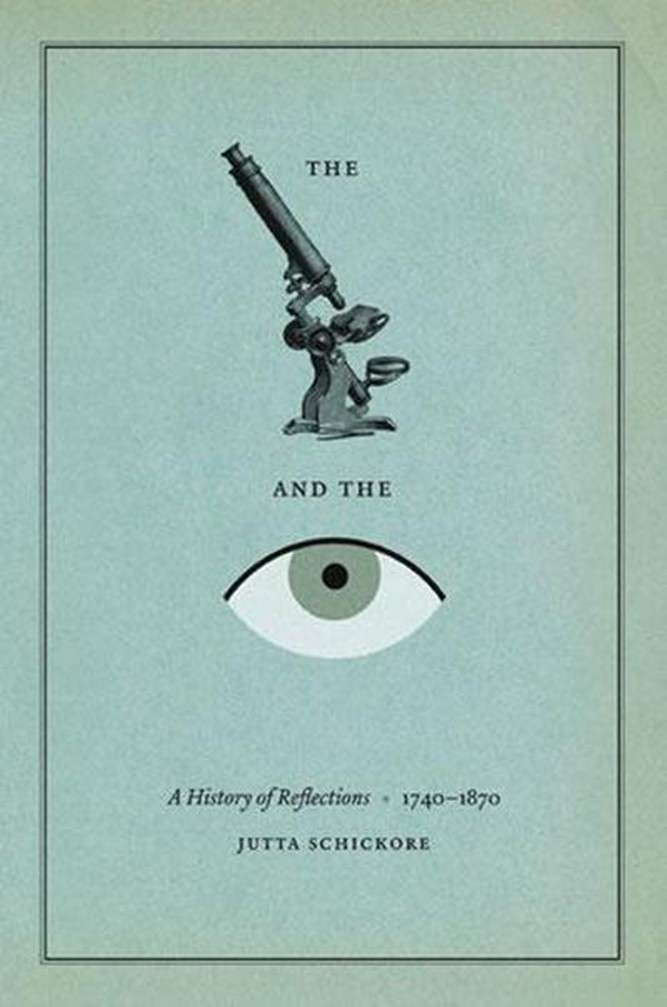 The Microscope and the Eye by Jutta Schikore

Vibranium-Steel Alloy Shield vs Adamantium skeleton – a nail-biter for comic book fans around the world. 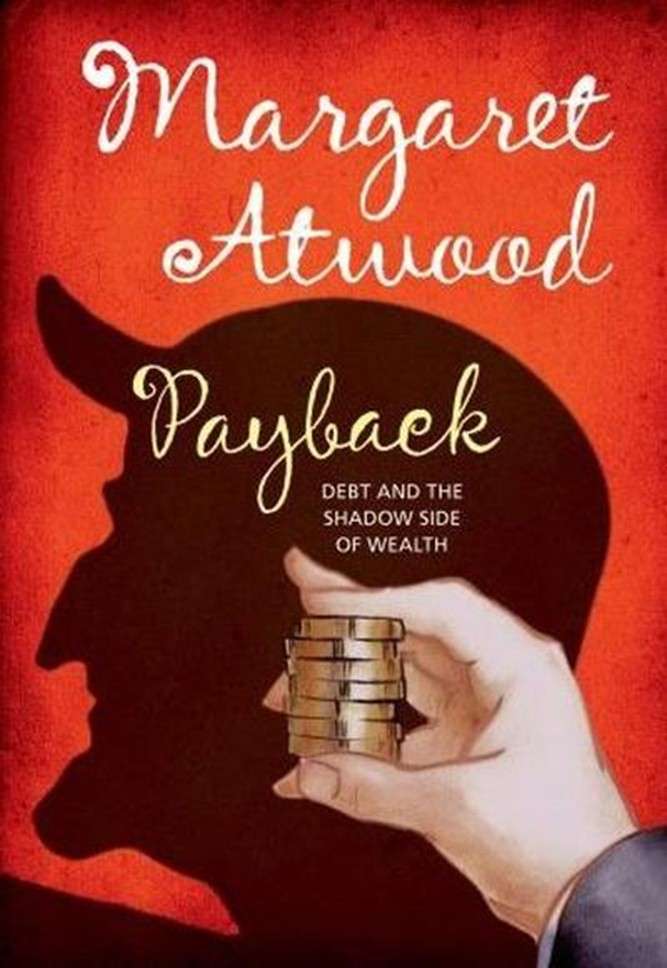 The cover says it all. Indeed, money is the root of all evil. 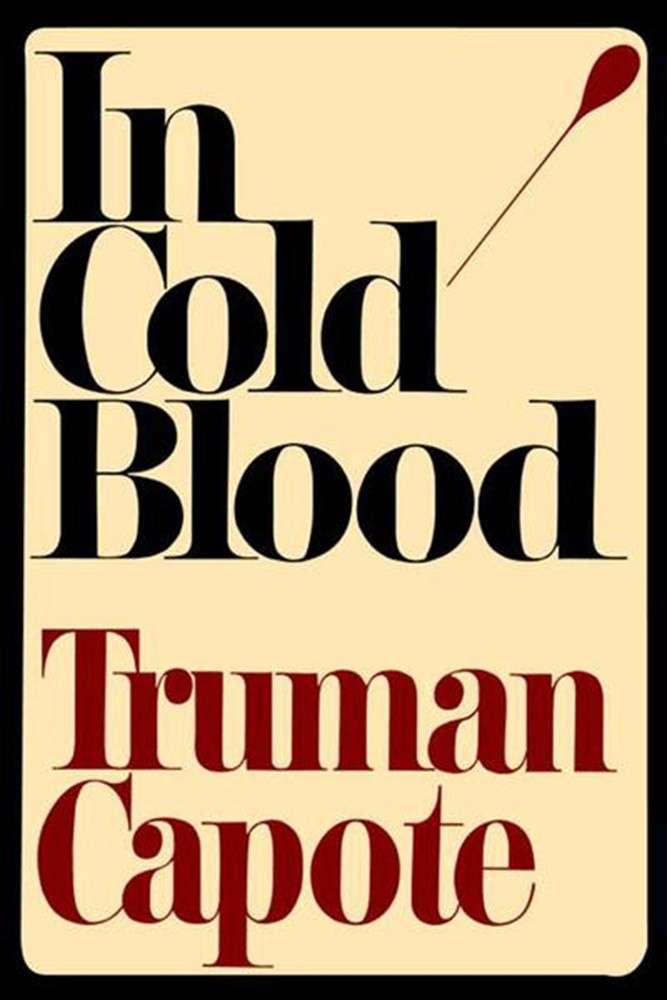 In Cold Blood by Truman Capote

By the use of blood-like colour, designer S. Neil Fujita exhibits a perfect cover to make the audience aware of the fact that they are about to face a murder story. 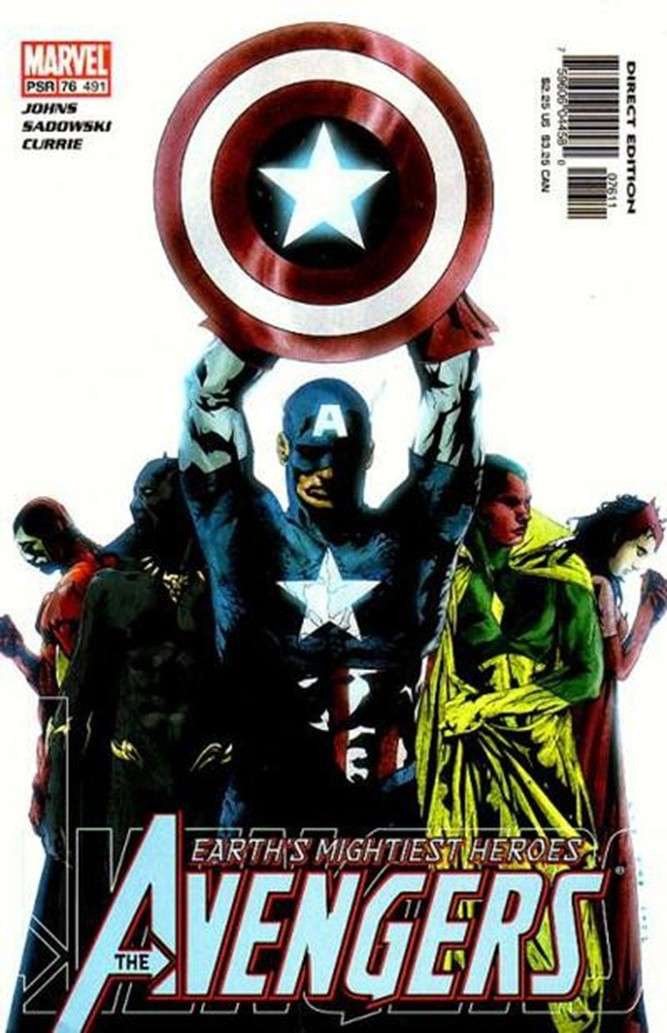 Times may be dark but all hope is not lost as long as Captain America and his new team of Avengers are on the watch. 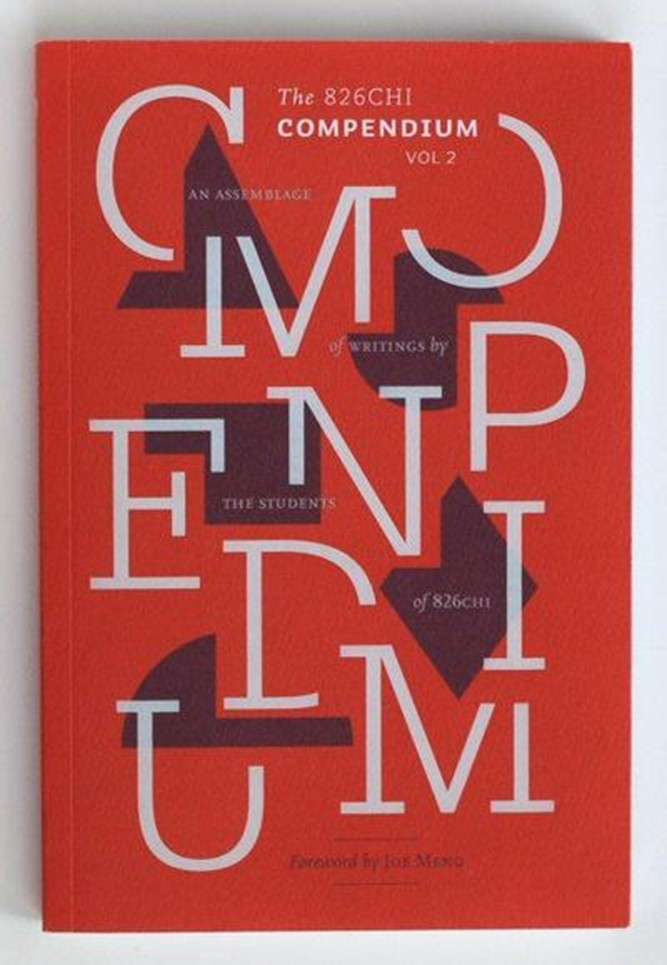 The Compendium by Joe Meno

This is not a jigsaw puzzle. It is a brilliant piece of art. 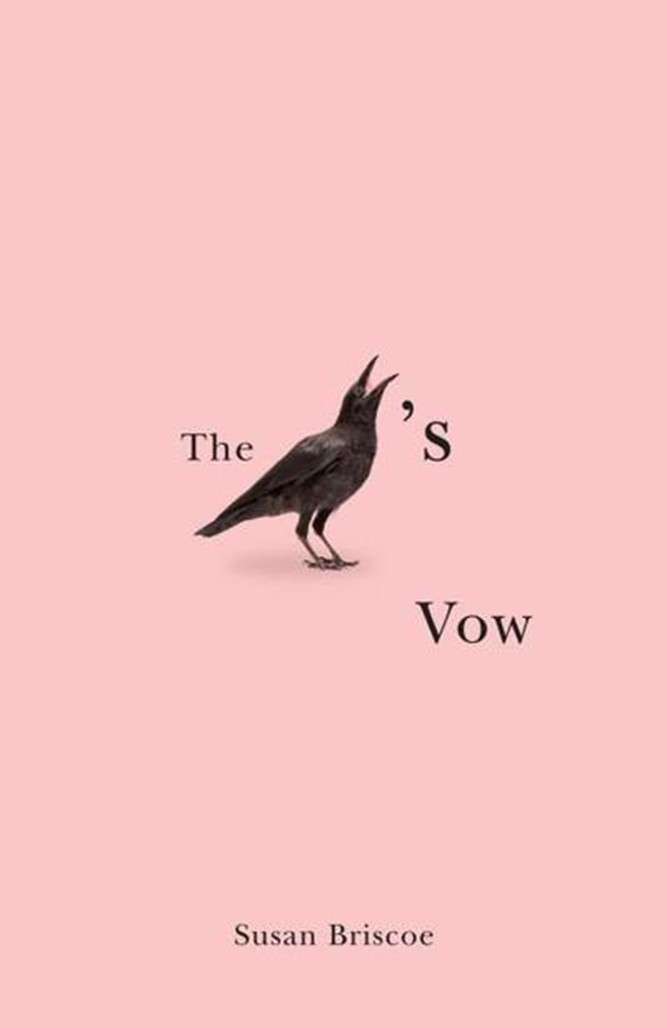 The Crow’s Vow by Susan Briscoe

It is not the pink background or the way similar to that of Jutta Schikore’s. It’s the depiction of crying for help by the use of a simple crow. 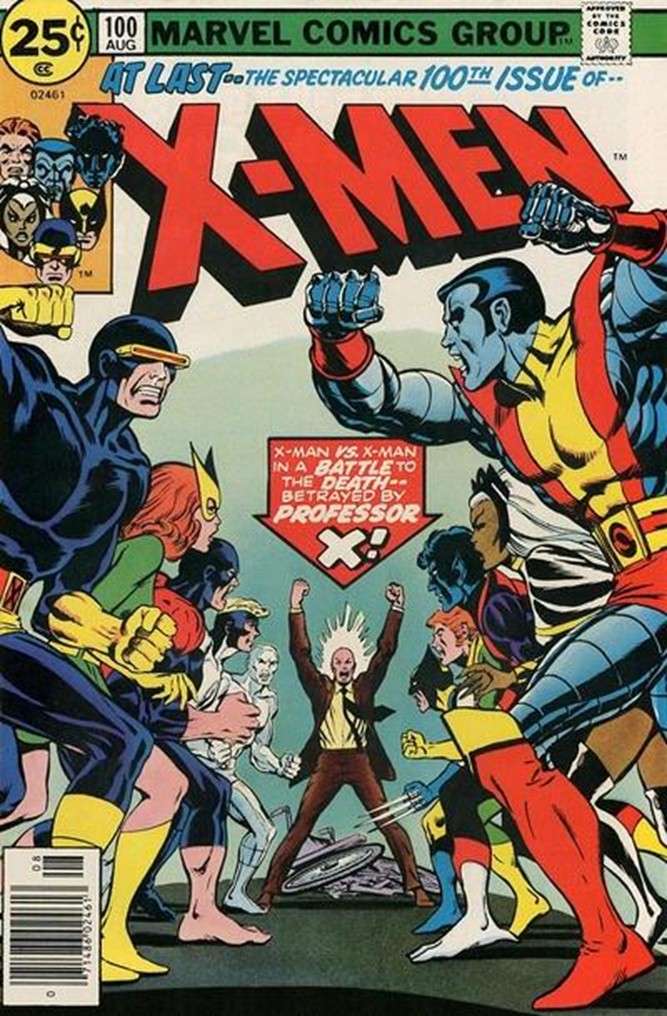 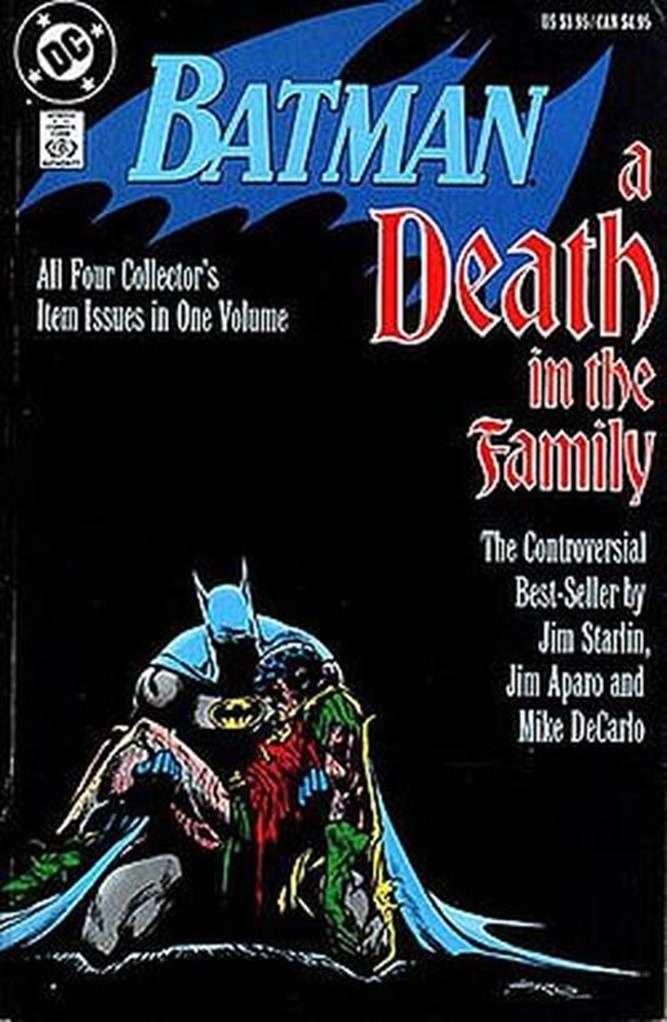 Batman: A Death in the Family

Surely one of the most horrific covers in DC history as it showed Batman holding the bloodied corpse of the very person who was not just a partner but also a son to him – Robin. 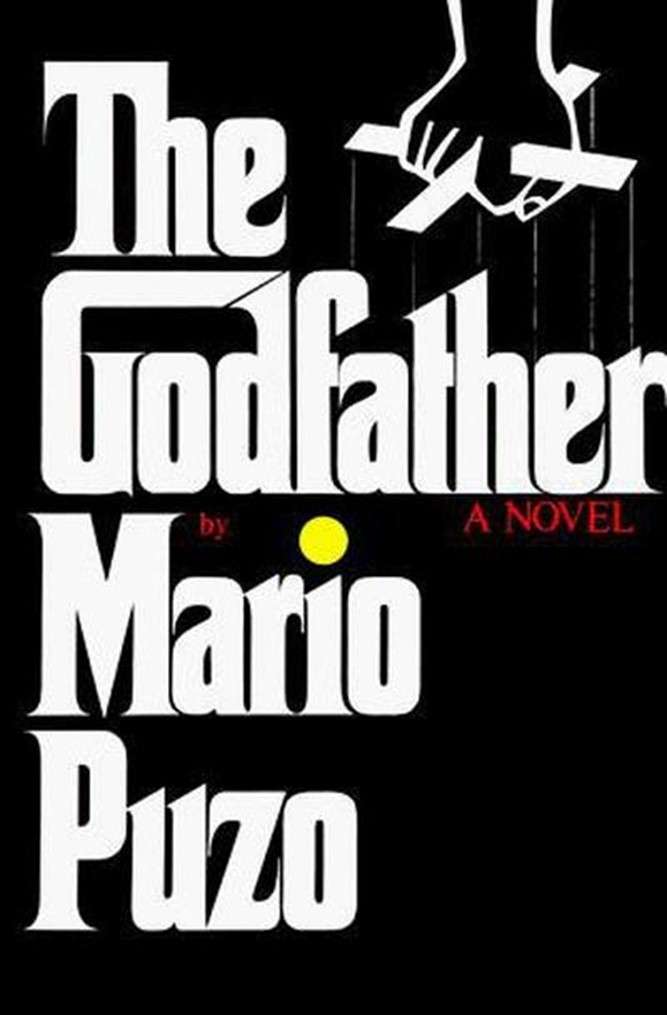 The Godfather by Mari Puzo

Article brought to you by our folks at the multi-niche blog.

What a unique collection I must say. Seriously hats off!!! All the covers are very unique and indeed the appealing cover is very important for the rating of a good book.

A really good collection. I guess most of them (or maybe all of them) are covers of comics :D

as the title says “cool book covers”
and these are really cool many designers can get ideas from these….

Beautiful choices, all of them. Joe was a pro right to the very end. His style was unique and dynamic. You couldn’t go wrong with Joe’s work. Ever.

Damn, I’m going to miss him. One of the greats, now and forever.

You are right, cover page plays a vital role in making the first impression on the reader !

there are in fact hundreds of copy cat book covers of these !

Comic book covers are the amazing works of art.So many amazing illustrations..

I liked the first one.

Heya this is kind of of off topic but I was wondering if blogs use WYSIWYG
editors or if you have to manually code with HTML. I’m starting a blog soon but have no coding skills so I wanted to get advice from someone with experience. Any help would be enormously appreciated!