An amazing work by Game Mechanic Studio, Nitrous undefeated is there second work but this game as claimed by studio will flip the idea of racing genre completely upside-down. There is not much revealed about its story but the new element is that the story of the game is as much  important as finishing the race first. Looks of the video suggest that player should watch his car or otherwise he might witness the most devastating car crash in gaming history. 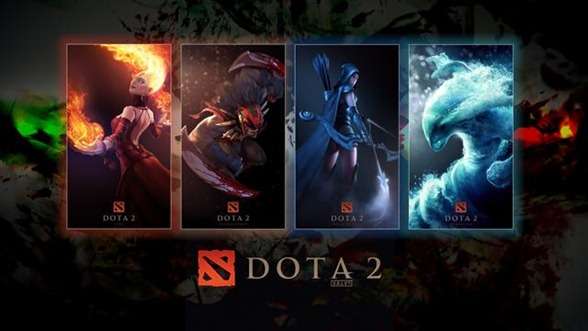 A unique blend of RPG and RTS developed by Valve corporation a sequel to a popular title Warcraft 3, Dota 2. It consists of session-based online multi-player activity with primary objective to destroy opponent team. Each player selects his particular HERO with which he plays the game. The game is faught in the series of lanes connecting to opposing team with defensive parameters lined up.

The game has been improved and evolved in this title. Right now a version is available for testing but it will be officially launched by the end of 2012 and like its prequel this title is sure to reign over RPG world. 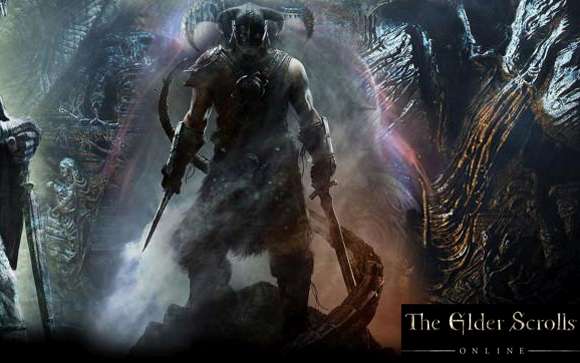 This game is expected to be MMORPG developed by ZeniMax Online Studios. This game is the first open ended multi-player installment of the series.

When playing players can take over a role selected from three different races. And roam MOST of the island. Sadly the entire island is not available which is separated for expansion pack. It set to be released in 2013 with some other famous titles to compete like Dota 2. 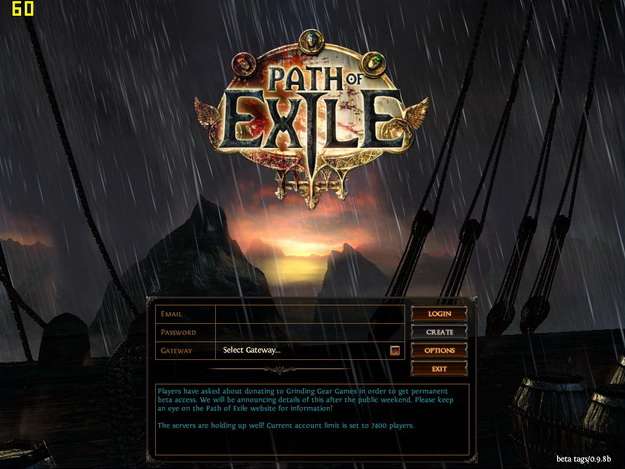 Path Of Exile is an upcoming RPG developed by Grinding Gears Game is set in cut-throat fantasy world. This game has overhead perspective and explores large outdoor areas, and underground dungeons  With variety of quests to complete to gain xp points and level up. Before playing the game we have to select the race of our character. Each race have particular specialty like strength, intelligence, dexterity or the blend of the two. Even though it sounds much like any other RPG but the maps and the character power ups in the game are what makes the game important. 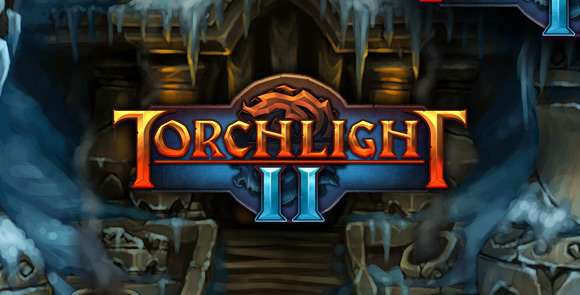 An upcoming rising RPG developed by runic games, sequel to Torchlight, Torchlight 2 is expected to be MORPG as developers have promised to release the multiplayer too which will be online and on Lan.

As it is sequel to torchlight, torchlight presents story happening years after ending of torchlight 1. The alchemist got corrupted by Ember Light and the being, who is the source of corruption has destroyed the town. And it is our Quest to stop the villain from his heinous acts.

It features dungeons over land-areas and towns for player to explore. With monsters to fight and lot of loot. Day cycles and weather effect is also introduced. And also players will be able to pet and fishing and surprisingly retirement is introduced.

Author: Shoaib is a passionate and crazy gamer. He breathes with games, sleeps with games & wakes with games as well. Umm… Not that much buh he loves to play and compete in gaming competitions. Not just into playing the games, he off and on writes his reviews about games as well. Want to hire him? Contact Us

Nice Collection. Got to download some of the game to my pc

I have played the Far Cry 3 and all previous parts of God Of War, but not this one.
Thanks for sharing all of it here.

The need 4 speed is my all time favorite .Lots of memories attached to this great game .I am waiting for Prince of Persia. But unfortunately I have not seen in this list . Anyhow great article .

Atif you care to get a display picture? Go register here en.gravator.com with the same email you comment with.

The domain “en.gravator.com” is not working :/

My favourite Tekken Games is missing :(

waiting for these games….

All the games are very enthralling will surely download some of these.

Oh, Grad Theft Auto V! I need to get that one! Is it available already?

It is reported to be one of the TOP 25 games in 2013 by the post author. What are your views about that?

Thanks for pointing out this silly mistake by us. I a scared I replaced an ‘a’ with ‘o’ at the end.
The correct URL is http://gravatar.com/

Good selection. You finally got a display pic.

Include it in your own contribution! What ya say?

Hello Ahmadawais, all the games are very enthralling will surely download some of these.but my favorite call of duty..!!!

dude mostly games you mentioned are releasing this year. In my view Hitman and the GTA V are most awaited games as they were planned to release this year. Thanks for sharing some information though.

This is not about the game release. You are missing the whole point here. It is like these 25 games will be at the top in 2013, ruling the market. In accordance to author.

Ali you have to register at http://en.gravatar.com/ with the same email ID you use to comment. Then upload a DP there and you DP will be availabel worldwide, at any WordPress blog.

Generally I am not fan of games. But I love to check the popular games you recommended here

ya that is true

New year is just around the corner,and im ready to set my sight for all the games to come in 2013.Thanks for such a nice collection.

Rabia how about putting up a gravatar?

Big fan of shooting games specially Halo 4 and Gar of wars … but this list is missing some upcoming games in 2013 like
Beyond Good And Evil 2
Tomb Raider
Killzone: Mercenary
Battlefield 3: End Game
The Last of US
Beyond: Two Souls
Start a StarCraft II: Heart of the Swarm
Deadpool
Injustice: Gods Among Us
Prey 2
Company of Heroes 2
Command & Conquer: Generals 2
Remember Me

Grand Theft Auto V only takes the tenth spot? :( I guess this could be true but I for one can’t wait for GTA V and Warcraft 3 Dota 2. I look forward for the other 23 games mentioned here and I’ll watch for their release so thank you for the heads up! ;)

Hey !
Bioshock infinite sounds awesome.
I am crazy about the games, and thanks for these updates.
I think, I really can not afford to miss these extraordinary games.
Thanks.
Matt

Such a huge list !
I think no other game can beat Walking Dead ! Waiting for the other 5 episodes releasing in 2013.

Really Bro, Such a Nice Collection Of Games I’ve Played Almost Previous Version of Each And Every Game Listed Above, But i Think No Game Can Beat Halo Series.

Thanks for liking it.

Thanx bro..
nice collection of game. But NFS MOST WANTED is best game.

i have played Farcry 3…seriously awesome game.. a Game of the Year material…seriously waiting for Crysis 3, MOH: Warfighter is a complete waste of time, now playing dishonored..a good game and i am pretty sad i cannot play halo 4…only for xboxers :(

Hey,
Excellent post. I think that all of these games are awesome and I have played COD and Halo. They are simply awesome and you have included all the games which are third person shooting, No driving game like Need for speed ?
Thanks

Nice article. i am going to try. thanks for sharing information.

Cant agree more…………. MOH was promising but it correctly failed to be more capturing

Great List, I played Far cry 3 amazing game and why not you guys add Hitman Absolution, it’s also awesome game I really love to play it. and now waiting for GTA V, Bcz GTA is my Favr8 series.