This guest post has been written by Arsh Kapoor

Designers and developers seem to be the happiest of all, with the launch of Windows 8. Microsoft has once again proved its “real worth” with the launch of Windows Phone. Thanks to its innovative designs and features along with ever increasing focus on typography, it has certainly provided the best form of innovation. Similarly, it is giving endless reasons for the professional designers to enhance their focus and skills by creating highly effective and enriching functional applications. So if you are looking to create Windows 8 applications, you need to adhere to the following things prior to designing for Windows 8.

There is a huge market for Windows 8 apps 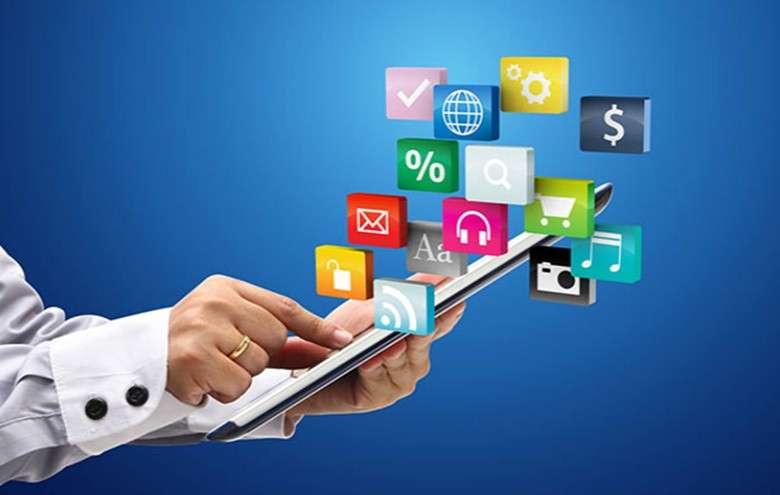 A strong market presence certainly boosts the sales. Machines that run on windows 7 are easily capable of running Windows 8. According to Microsoft, there will be roughly 400 million devices than runs Windows 8 in due course. Besides web, designers are going to find it to be the best available platform to showcase their skills like never before.

Windows 8 applications guide provides you detailed view of the correct forms of applications. Due to the paucity of the designers, there is increasing numbers of developers who are eying the Windows 8 platform as they need designers who can make a pleasant change to them.

Windows 8 design roots are a source of great inspiration

Windows 8 has design language which is inspired from various classic design movements as well as concepts. It is imperative to understand the basics so that you can get an idea with regards to your app designs. 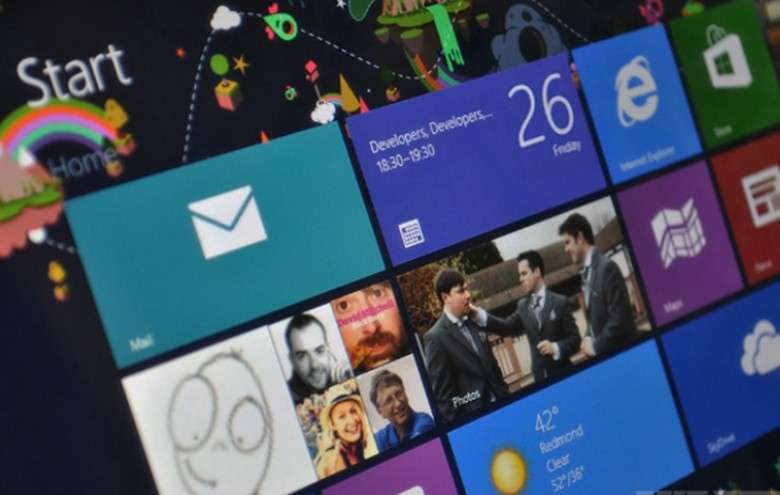 Windows 8 will be able to run on tablets and ultra books including the touch screens, in addition to laptops and desktops. Owing to the fact that OS is going to run on various touch enabled devices, the app platform has been designed in such a way that it is touch-fist. It is highly important to design applications for touch especially while designing for Windows 8. It clearly necessitates the fact that elements have to provide sufficient room for people looking for immediate feedback with the facility of “touch”

Photography gives your app a new lease of life

Windows 8 applications works full screen in a landscape orientation. It clearly signifies the fact that there is enough room for laying out your content. The highly effective, expressive as well as beautiful applications are the result of liberal photography.

Live title gives you the opportunity of having a regular and constant connection with your esteemed users. Since, it gives you the luxury of getting updated with the information that is going to be displayed on the title.

Users have the opportunity to “save” and “bookmark” articles which they can surely read later on. The app supports it in an enhanced way. Hence, it facilitates users to use it time and again since it proves to be a tireless experience for them. Articles can be saved by adding a section such as “Favorites” or “Bookmarks” where all the articles of the users can be saved.

Your app’s article view is the place which displays the content. The viewers get enhanced luxury as they get the opportunity to view the app in this view. This is the same place where increasing number of users likes to spend most of their time. The content looks pleasing to the eyes as it is highlighted prominently. Navigation should be easy and effective and it needs to pan in a horizontal way so that users can easily search the content by using their thumb. Page breaks equally facilitates them to get a sense of the extent of the article which is read by them and how much is left as well.

Responsible for making a pleasant change 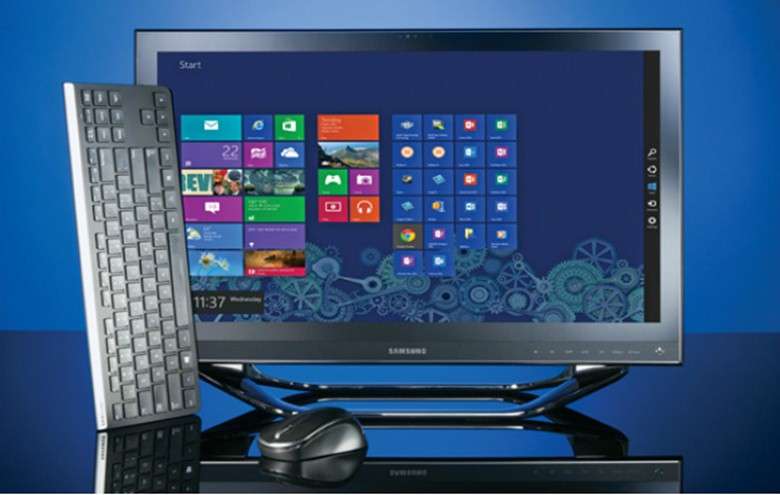 It has been a proven fact that Windows 8 gives you enhanced and everlasting luxury for developers as well as designers. It offers an all together different world which primarily focuses on fresh and innovative designs. This is the place where creativity can be seen in its full form. After all, needless to say that it offers an exciting and coveted time for developers and designers. It is certainly not wrong to say that Windows 8 has been instrumental in making the biggest ever pleasant change for every one. Microsoft has given further heights to Windows. Now the world will become even smaller for you as your tablet can be your desktop and your laptop will work like a tablet.

Microsoft proved its worth

Microsoft has further got wings on its feathers with the launch of Windows 8. It has also given enough proof that the world is ready to accept a technology that is quite innovative. The increasing market has certainly carved a niche for the product which certainly needs no introduction now. Increasing numbers of people are experiencing a pleasant change in their lives with the arrival of the technology which is easing the lives of people.

Thanks to news apps, users can take an active part in posting comments, discussing article or tagging them. It is done through the use of apps that are integrated by Share charm. Now, you do not have to waste your time in coding for specific social networks as the app is automatically integrated with the launch of new social networks.

Hence, Microsoft needs to be given the credit for making a “big change” after a long time. It goes overboard in addressing the needs and complaints of customers as and when it arises. A company of great stature like Microsoft will indeed give no reason for its esteemed customers to get in any sort of inconvenience or problems. Hence, get in touch with it and feel blessed to be associated with “Microsoft family” which will always be happy and ahead of the rest. Sounds great, isn’t it? So what are you waiting for?

This guest post has been written by Arsh Kapoor who runs a WebRetina blog and a top bulletin websites.

22 replies on “Windows 8 Coolest Features You Should Know”

These are really cool features Arsh. Well, after reading these features I am kind of tempted to get Windows 8 instantly for my laptop. :)

Imagine I’m so busy with my Macbook (Mountain Lion!!) that I haven’t gotten my hands on Windows 8 yet! I guess I need to take a live look soon. Cheers for sharing out some dope features Ahmad.

Really window 8 have cool features and awesome look. I had install windows 8 before 1 week ago but my work speed slows down again i format my pc and install windows 7, the main function i didn’t like the start button function. We need to get experience in order to operate windows 8 frequently. BTW thanks for sharing..

Windows 8 is really Awesome, Enjoying it

Windows 8 has observed a mixed response due to its some cool features. I have seen many experienced PC users facing difficulty using it. But now they are adaptive to it and enjoying their experience :)

If windows 8 is not free then how can we use it ?
Also I have a lot of Data in my system and i can not format every thing. What should i do to Install windows 8 ?

Great post…although windows 7 has done
exceptionally well, Microsoft has been constantly working upon its
operating system to make a next version of Windows a better version
than a previous one by introducing enhancements in existing features.

Didn’t knew windows 8 has so many cool features :)

Hi Ahmad, Its nice to see that, you post on Windows8. I haven’t setup this on my PC yet, but after the XP, none of OS can drew my attention, i am still working on Windows7 as well but there are lots of trouble that i face in it. I hope Windows8 can troubleshoot these problems. By the way one great advantage of windows8 is that, it has inbuilt antivirus facility.
Thanks for sharing.

You have to buy it. No format not needed.

No need of exp. It is just awesome.

I hope that i could spare time so that I can Install this window.

Really cool….Thank you Sir for your Coolest and Informative Post…

I think windows8 is the best operating system for microsoft till now. Its very fast, elegant and beautiful. Can u tell me how much minimum ram in needed to make it work good.

It is really fast.

However, I really love it, it’s so fun to learn or use, and when you master it, you might not want to see Windows 7 again.

The new ribbon Office-like is my fav.

I love it too.