The latest Smartphone from Sony i.e the Xperia Z is hitting on the massive mega-phone market. It has got huge sales and is heading on with a tremendous increase. The Sony Xperia Z, announced in January 2013 and released in Februrary 2013, possesses mesmerizing features which have caught the eyes of many. The Sony Xperia Z Review is one article that has been jotted down to have a look at the handset’s sparkling specifications. 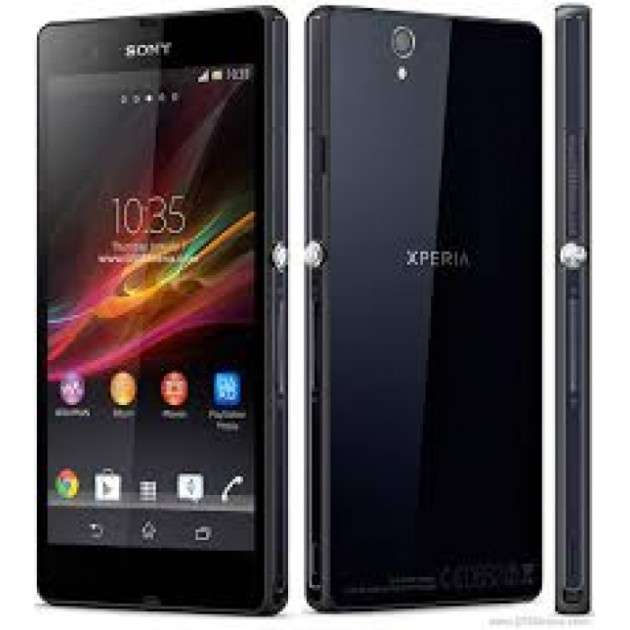 The Sony Xperia Z has got the dimensions sizing at 139x71x7.9mm and weighs 146g. The handset is IP57 certified and is characteristic of dust and water proof design. It can be submerged into 1 meter water for 30 minutes. 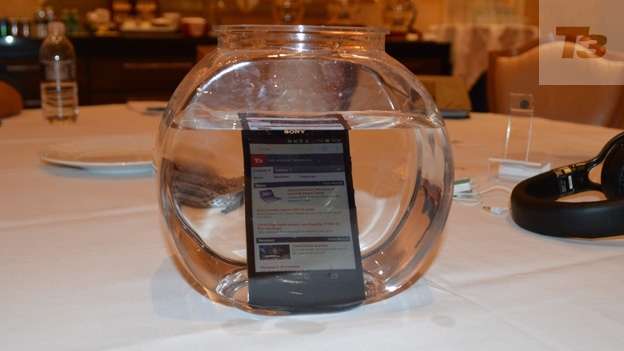 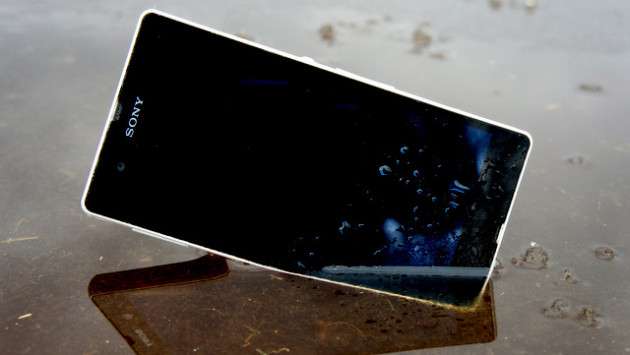 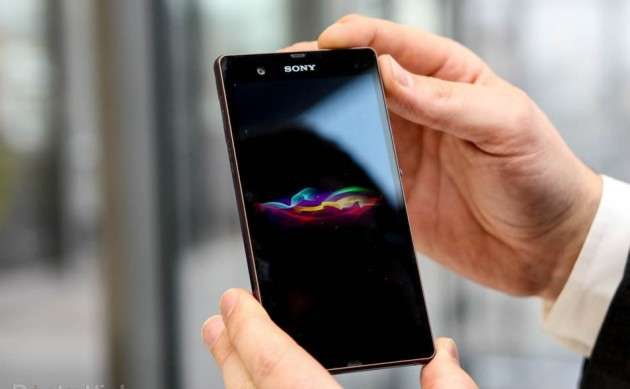 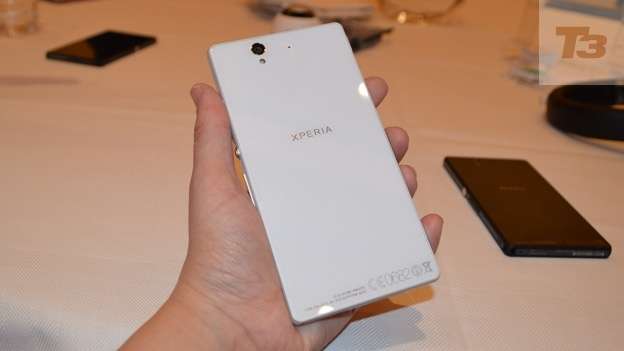 It runs on Android v 4.1.2 (Jelly Bean) OS which can be upgraded to v4.2 (Jelly Bean). The handset is powered by a 1.5GHz Quad-core Qualcomm MDM9215M / APQ8064 processor and thus provides high functionality speed. 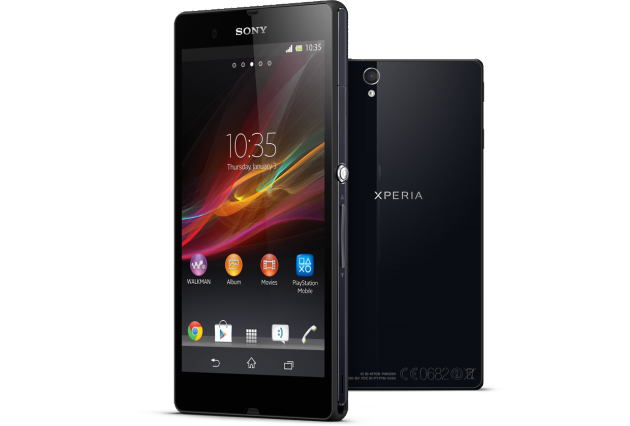 In terms of connectivity, the handset is inclusive of Wi-Fi 802.11 a/b/g/n, Wi-Fi Direct, DLNA and Wi-Fi HotSpot. Moreover,it possesses Bluetooth v4.0 with A2DP, NFC and a MicroUSB v2.0. 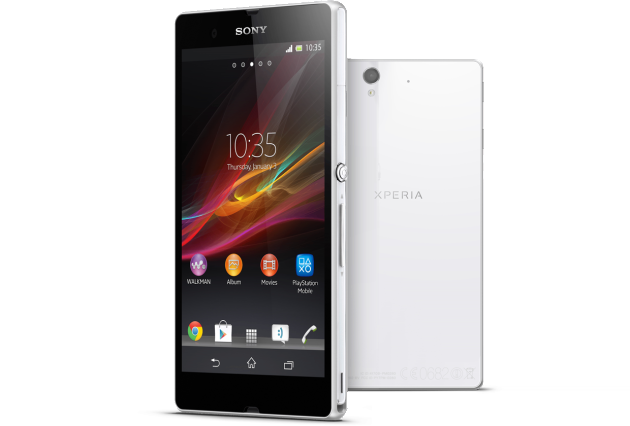 The Smartphone has a 2330 mAh Li-Ion battery offering a larger standby and talk time. It also has an internal storage of 16GB and has a 2GB of RAM. This built-in-storage is expandable up to 64GB via a MicroSD card slot. 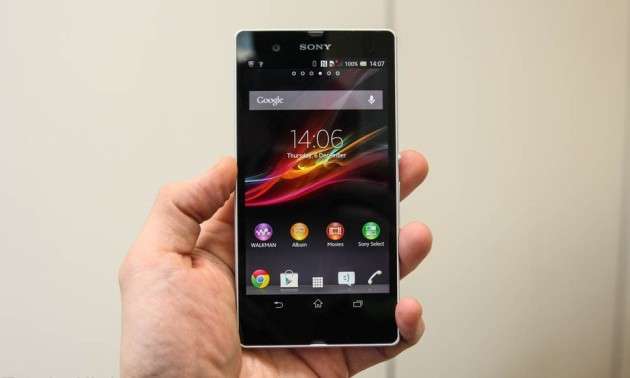 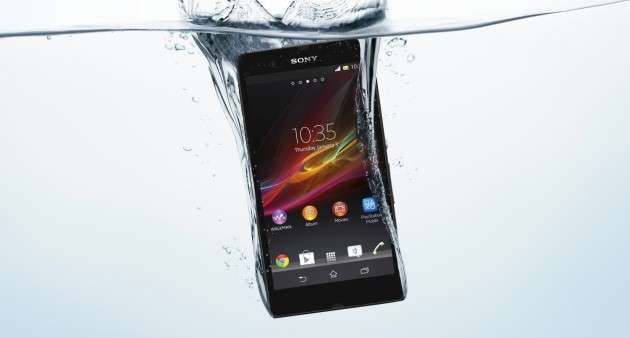