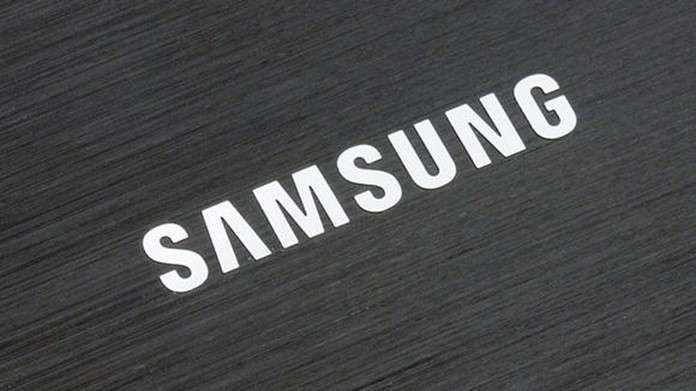 The popularity of Samsung’s Smartphones is increasing day by day. Its liking over the world has increased swiftly and now, according to a report by research firm of IHS iSuppli, Samsung is the top ranked Smartphone maker of 2012. The South Korean tech giant occupies 28 percent stakes of the global Smartphone market. Apple is placed second with 20 percent shares and Nokia has got only five percent. Samsung has successfully extended its lead over Apple. But it is a wake-up call for Apple that says “Do something or it will be too late”