Samsung being the best smartphone company in 2012 plans to release Samsung Galaxy S4 and an S Pen as an accessory. This is a rumor right now, no solid proof but, most of the people around seemed to be anticipating the same thing. The rumor of this  Galaxy S4 launch in April 2013 has been confirmed through different resources. 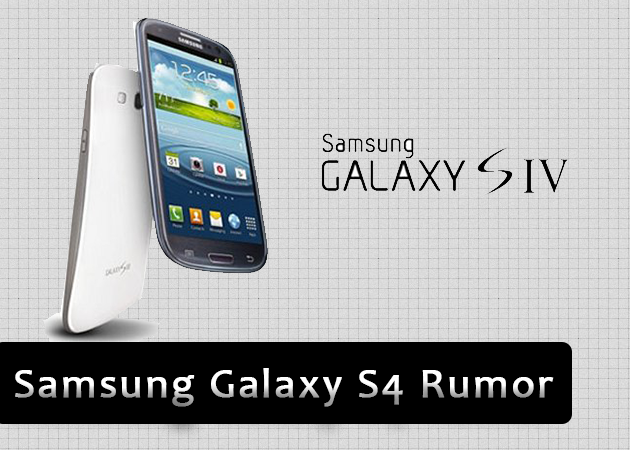 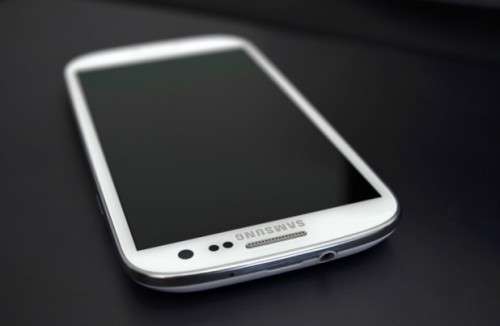 But pen with galaxy s4 is really an old technology, I hate pen mobiles, They should introduced technology likes hologram ;)

Hologram will not be cheap :P

I also heard that it will have foldable screen. Is that just rumor or really possible?

hmmm yah its old technology as its already introduce in galaxy note ..!! now they need to do something different like SONY is making .