Samsung has yet again come up with its exciting new device i.e. the Samsung Galaxy Mega 6.3.  It’s bigger than the Note but not much brighter than it. Its 6.3-inch large screen has given a streamlined push to the line of Mega brothers and falls into the upper range of tablets. The Samsung Galaxy Mega 6.3 Preview will spotlight the handsets intrigue rather enrapturing details along with its specifications after which you’ll surely wish to have your hands on this heat stopping device. 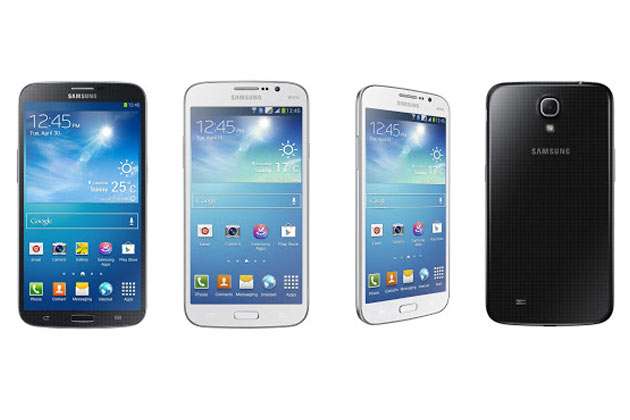 The Samsung Galaxy Mega 6.3 is sized at 167.6x88x8mm and weighs about 199g. It is less rounded and is much slimmer possessing LED flash located under the rear camera. You can easily hold this phablet in one hand, and is easily portable. 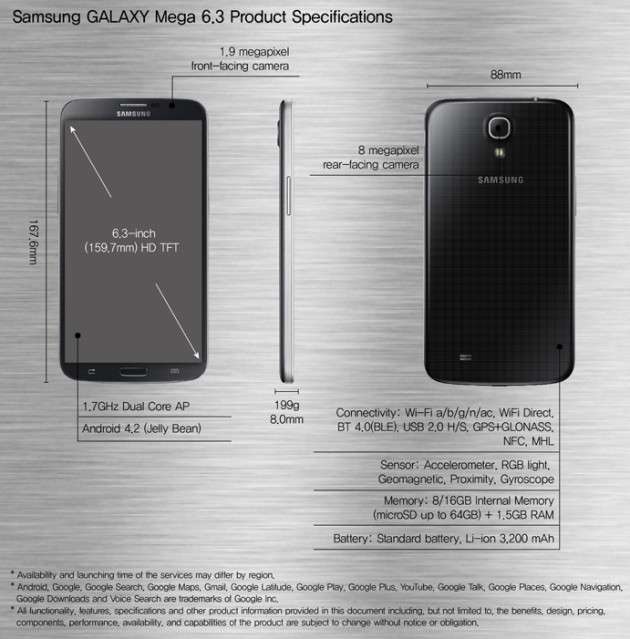 The device has a 6.3-inch large TFT capacitive touchscreen having a TouchWIZ UI multitouch option. This gives a large front surface usage and is bigger than most of the available Smartphones. 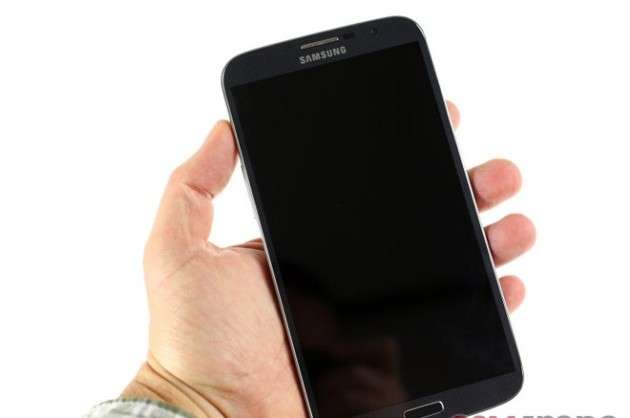 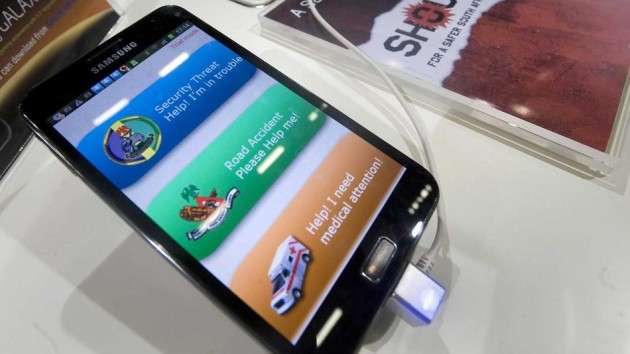 The Samsung Galaxy Mega 6.3 has an 8MP rear camera and a 1.9MP front facing camera. The camera features Geo-tagging, face and smile detection, HDR, auto focus and has LED flash on the back right under the rear camera. The camera has a resolution of 3264×2448 pixels and is capable of snapping good shots. It also provides full HD video recording at 30fps. 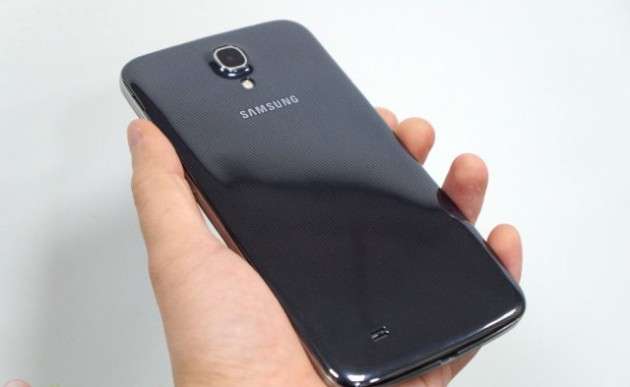 It runs on Android v4.2.2 (Jelly Bean) operating system and is powered by a 1.7GHz dual-core Qualcomm Snapdragon 400 processing system. This feature gives it faster browsing and high speeds in terms of its functionality. 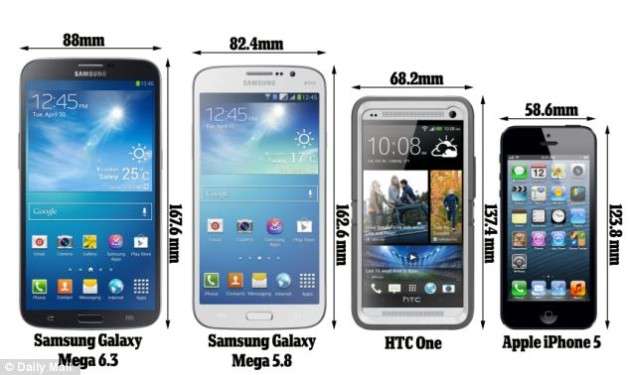 It comes with Wi-Fi a/b/g/n/ac, Wi-Fi HotSpot, Bluetooth 4.0, Standard Micro USB port with MHL features that includes TV Out and USB host, GPS receiver which comes with A-GPS  and GLONASS, a 3.5mm audio jack, NFC and infrared port. Such extensive features make the handset one of its kind. 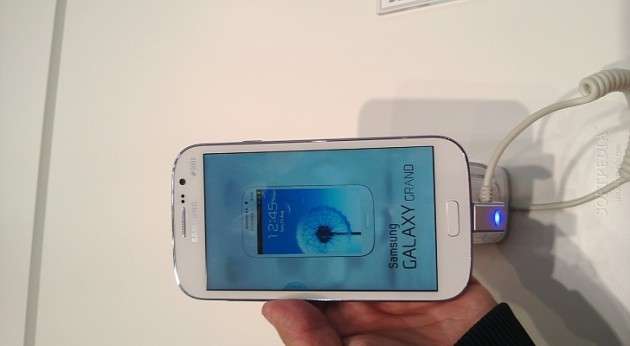 The Samsung Galaxy Mega 6.3 comes with a Li-Ion 3200 mAh battery offering  longer standby and talk time. It comes in 8/16GB internal storage and has a 1.5GB of RAM. This built-in-storage capacity is expandable via MicroSD card slot up to 64GB. 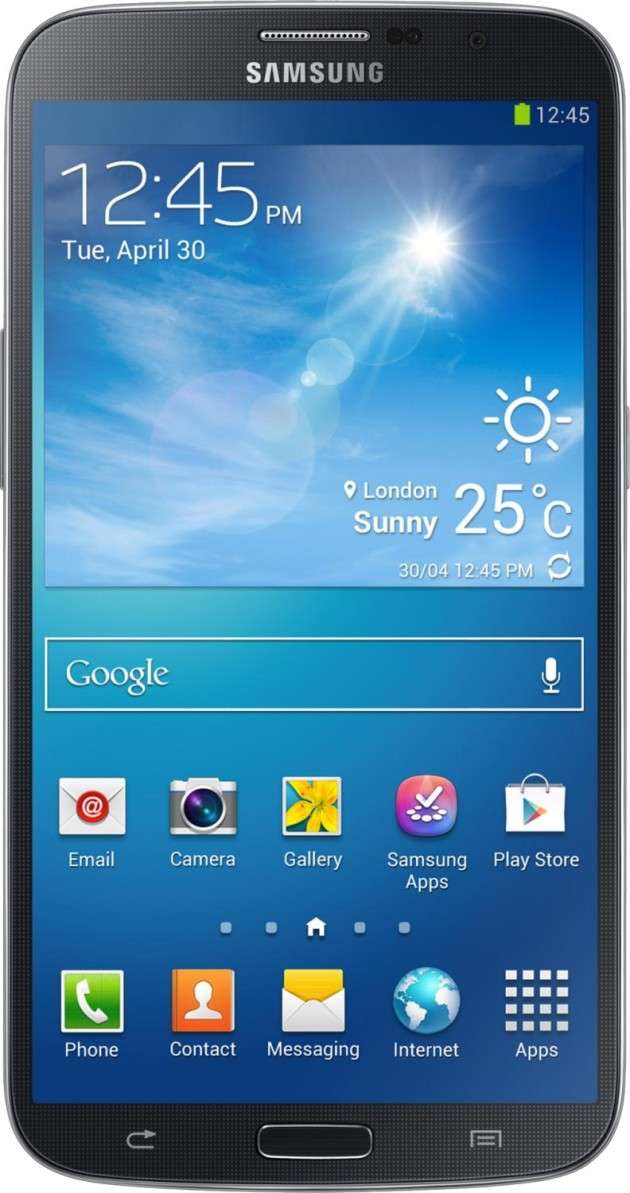 Thus, this Samsung Galaxy Mega 6.3 Preview has unveiled the device’s mesmerizing features, and the device is expected to turn out much profitable for the company. 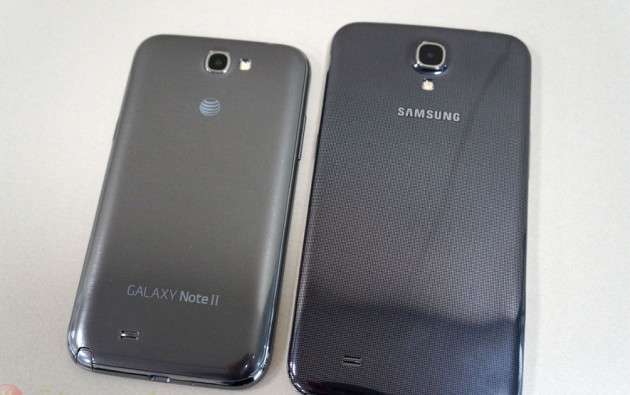