These music apps contain a lot of Music players, and different mixer apps for androids. Music apps are most entertaining apps in the case of any OS or cell phone. Such entertainment apps can be found in a lot of sets. Some of the apps are local based and some are internationally accepted.

Some of the Music apps contain complete music handling modules, that allow you to build your own empire of music libraries and mix them up to get some nice playlists out of it. Other apps help you in recognizing a song, you just heard. Some of the creative apps are used to remix the music and make more out of your creative nature. You can find more about music at [do l=”http://www.musicmagpie.com/”]musicMagpie.com[/do] 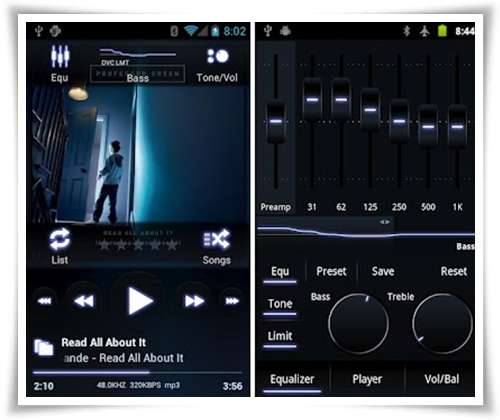 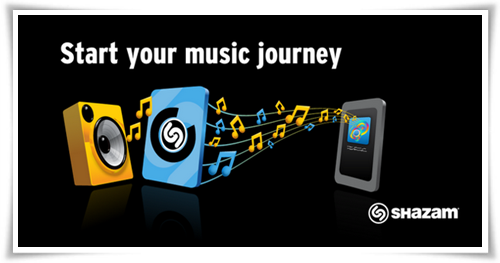 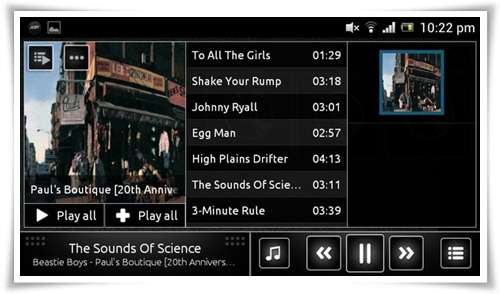 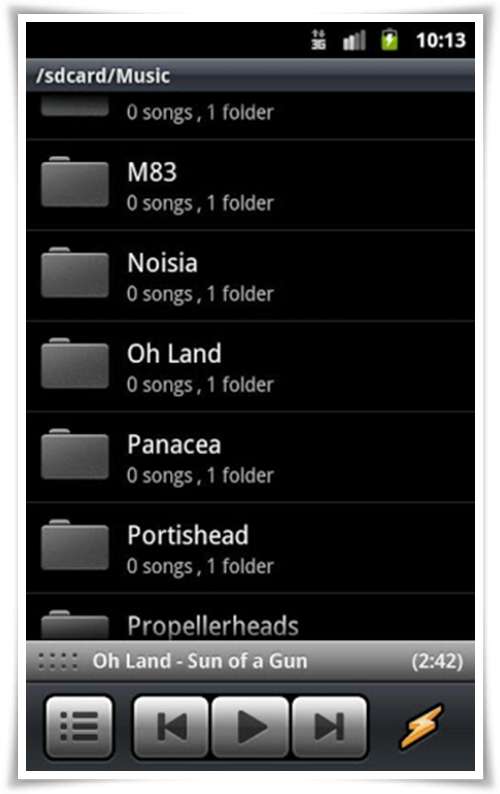 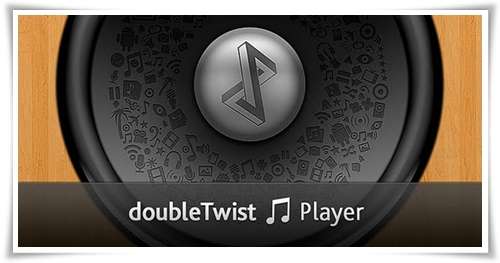 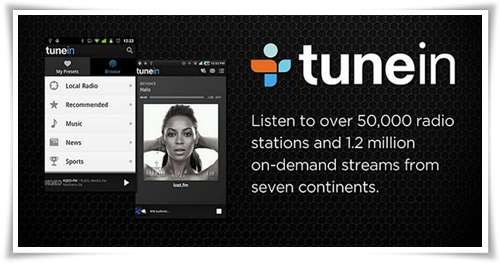 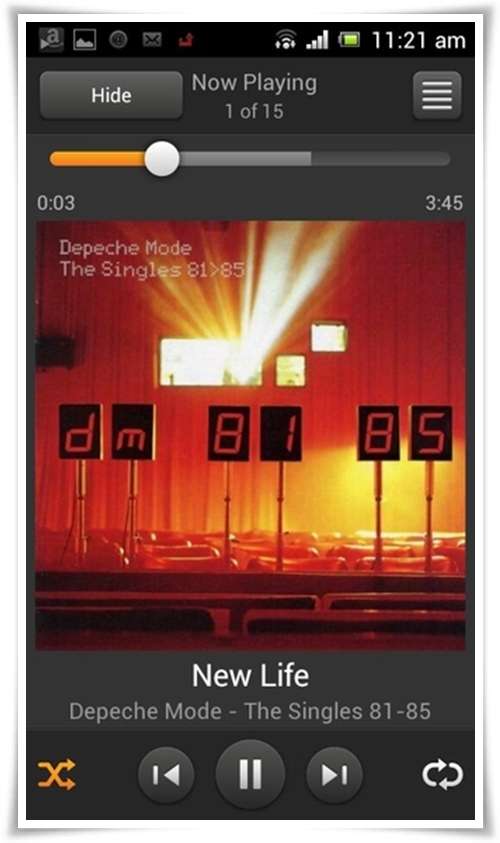 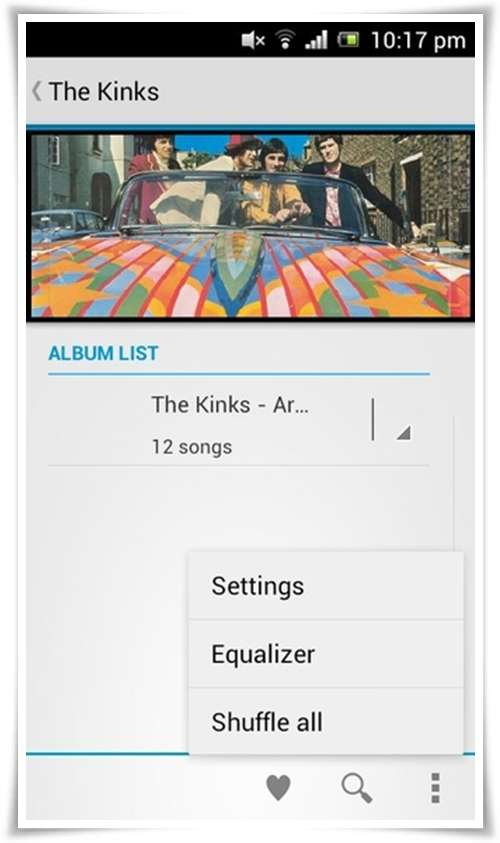 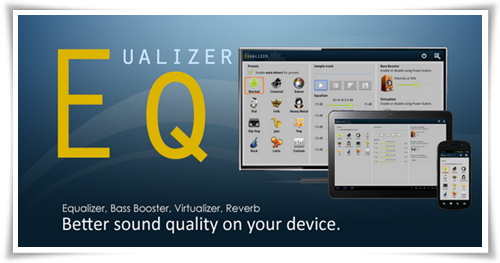 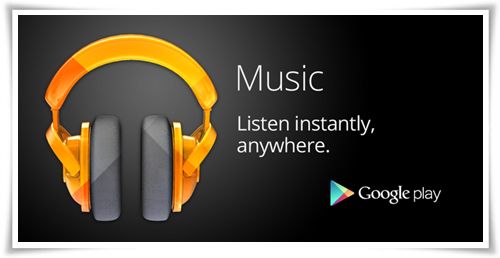 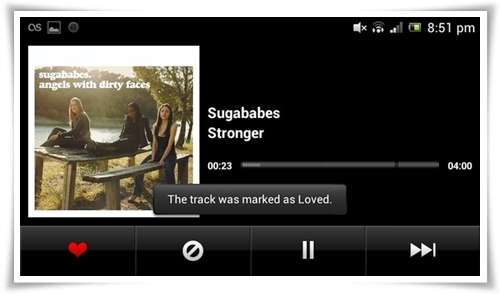 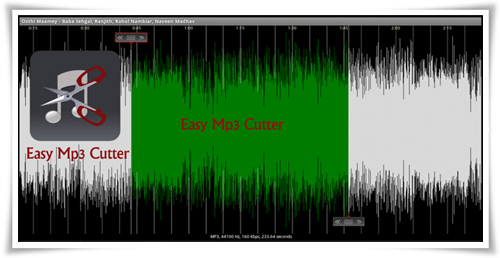 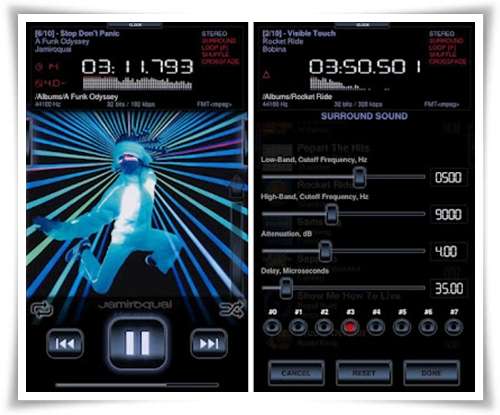 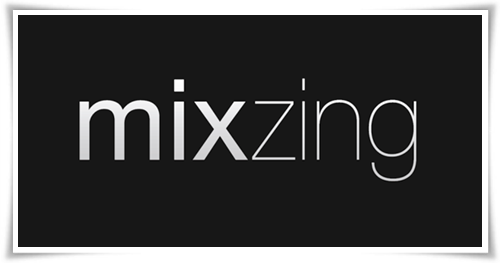 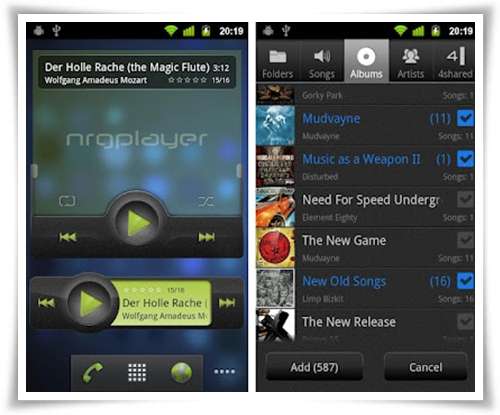 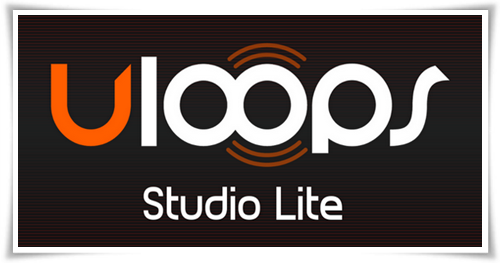 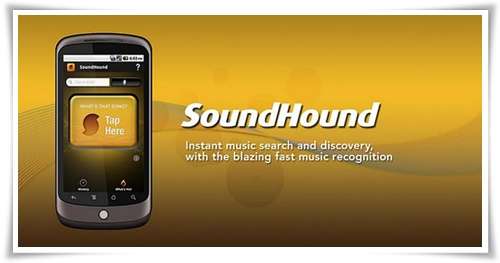 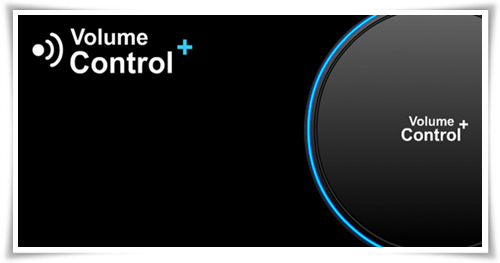 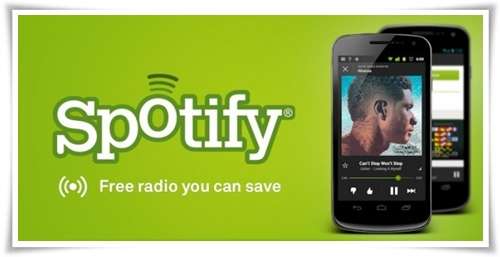 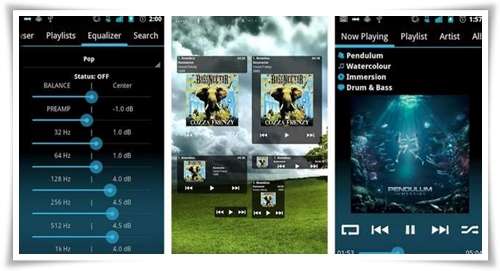 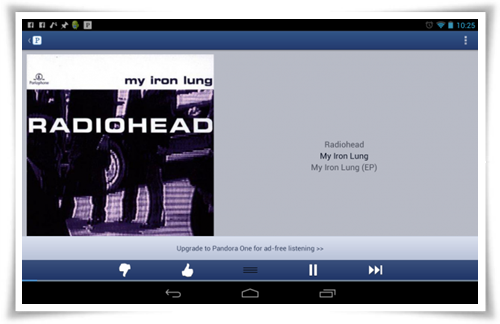 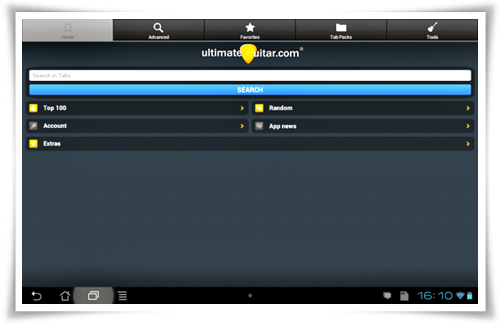 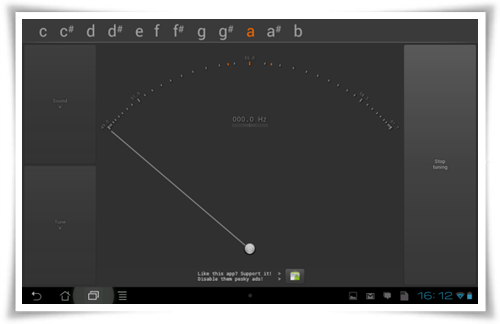 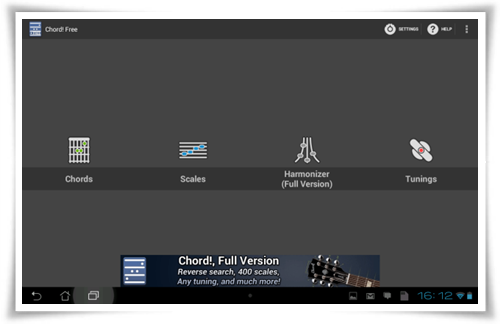 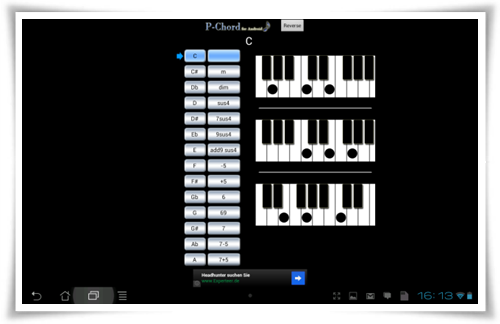 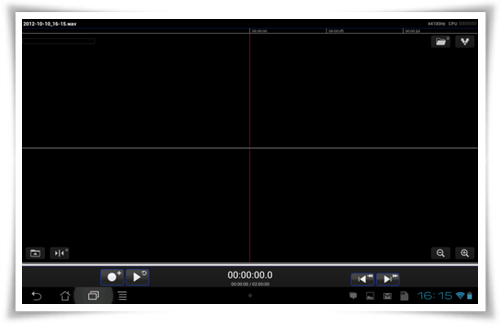 5 replies on “30 Music Apps for Android”

Hi, Great list of Android Music apps. I used Winamp, Amazon MP3 apps before and will surely try out some other apps which are listed above. Thanks for Sharing this great list :)

This is one of the important thing in android based mobile which is attract too many customers who wants to purchase mobile and this is good source to experience about new things.

All 30 apps really great but TuneIn Radio is a interesting apps to listen music. Thanks….!

Thanks for the great post. I used to have an iphone but now have an android device. The only thing that winds me up with the android device is the stock music player. I will have to work through your list and find something a little more intuitive. Will keep you posted on my results. Thanks.