Our truly and literally long awaited game, Thief 4 has now been officially announced to be released somewhere in 2014 for PC and next-gen consoles. Renamed as Thief, the project is under the care of Eidos Montreal, the same studio behind Deus Ex: Human Revolution. 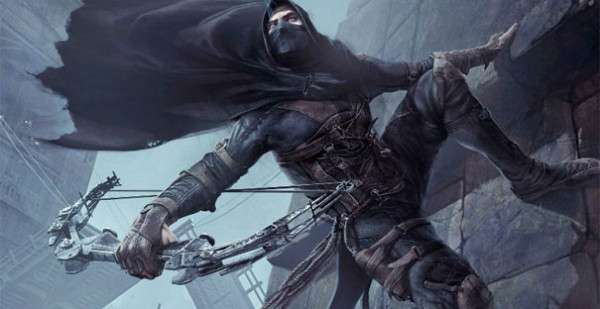 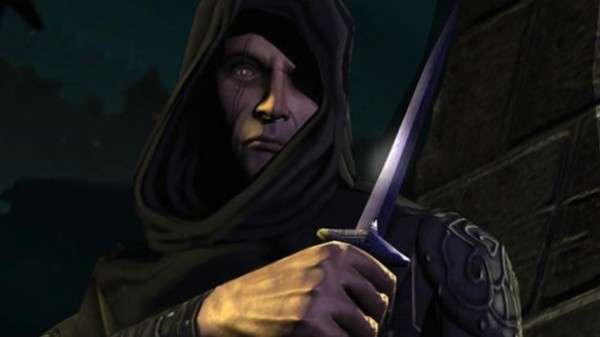 In the times not so different from the one we saw in Dishonored, Thief is set in the same time. The city is suffering from plague coupled with a tyrant ruler named Baron doing his usual bad deeds. The game promises to provide us with wide-open levels containing multiple paths leading Garrett to achieve his goals. Thief is posing same star, Garrett, who also was the focus of the previous series of Thief. Some new features have also been added in this title called Focus which is much more like Detective mode in Batman although it will be helpful to spot interactive things like fingerprints, extinguishable lights and work as sort of a bullet time mode while picking locks. Like its previous titles, this title’s AI will also understand the topography of the level checking different parts of surrounding suspicious of hiding capabilities, demanding cunning approach to the game to achieve the goal. Garrett will have grappling hook, lock picks, a club, a bow and of course and arrows. 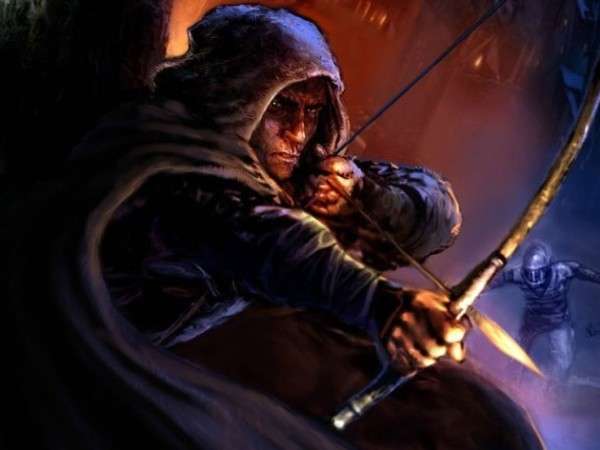 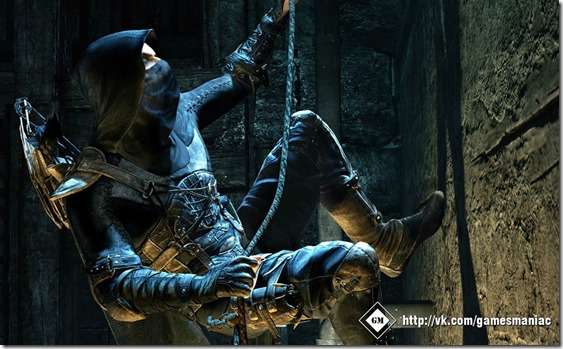 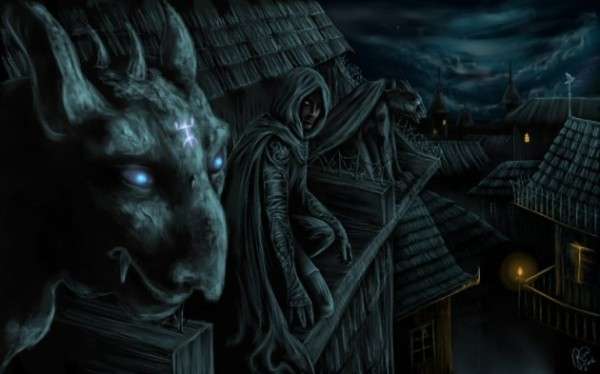 Few of the screen shots and a trailer have also been released. The screen shots look promising and the trailer pumps the blood in veins but the question remains “Will the game be fantastic enough too?” We will see in time.