As the Olympic fever is at its peak, I thought it would be really interesting to share the design trends in Olympics. LOGO designing has evolved a lot in last 10 years. The LOGO of the biggest sport festival of the world is marketed everywhere in the world. If we consider the previous Olympics LOGOS, we’ll notice that their trend has been changed to a more multicolored concept.

The 2012 London Olympics’ LOGO was designed by Wolff Olins, but it was not liked much by the public. When it was published, the public reaction was hugely negative. In a BBC poll held in June 2007, more than 80% of votes gave it the possibly lowest rating. The font used in the logo also met with criticism. It was selected for the first place in the “8 Worst Fonts in the World” in Simon Garfield’s 2010 book “Just My Type”, he commented

“the uncool font is based on jaggedness and crudeness, not usually considered attributes where sport is concerned.”

Comparing to this LOGO, people think that the earlier LOGOS were much better.

So let’s see the list of Logos of last 10 Olympic games: 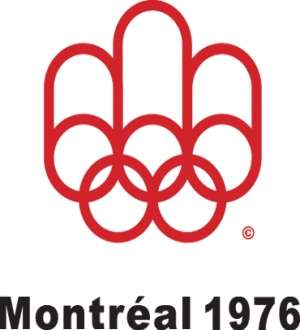 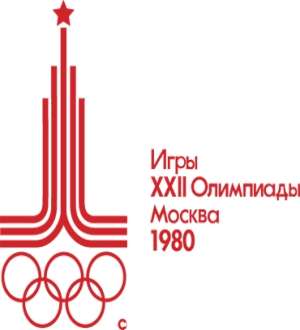 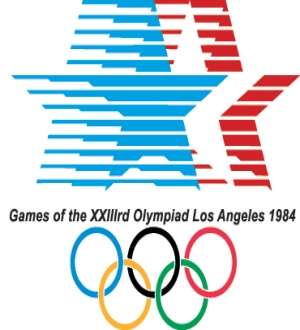 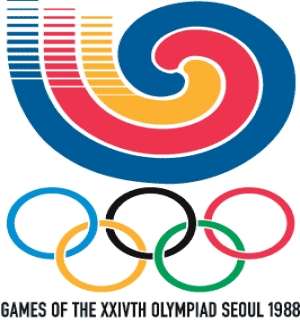 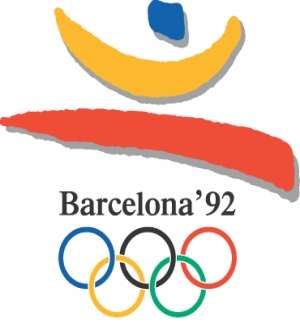 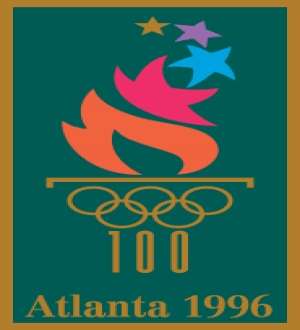 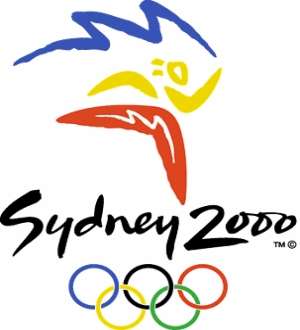 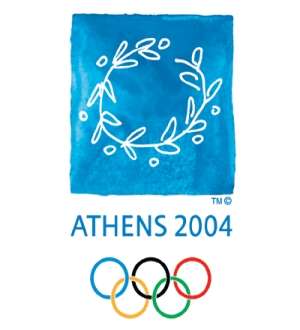 Well according to me, the Beijing and Athens Olympic Logos are the best. They are comparatively more creative and professional.

What do YOU think? 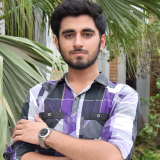 Ahmad Bilal is one of the youngest Bloggers in Pakistan. He knows how to code in HTML & CSS and has recently started blogging at the age of 10. Graphics Design world inspires him to earn through LOGO Designing as a Freelancer. He knows Photoshop as well. He Loves and plays football so often.

Really a cool collection of logos. I really appreciate the idea behind this post. I really liked the logo for Sydney and Athens Olympics.

Great post, i was thinking why i have not stumbled it before, thanks it realy helps me at west lake insurance…

I think the Athens logo is the best, and the Montreal one is horrible.

LOL I love the China’s one

All logos look creative & make with great skill. Among all these I love London 2012 logo