The year 2013 has turned out quite profitable for HTC as it brought to the limelight the company’s New Smartphone; The HTC One. This handset aims at changing the dynamics for HTC and has pushed the company towards a high-end. The following HTC One Review will highlight the phone’s amazing specifications and will let you experience the real fun of this device. 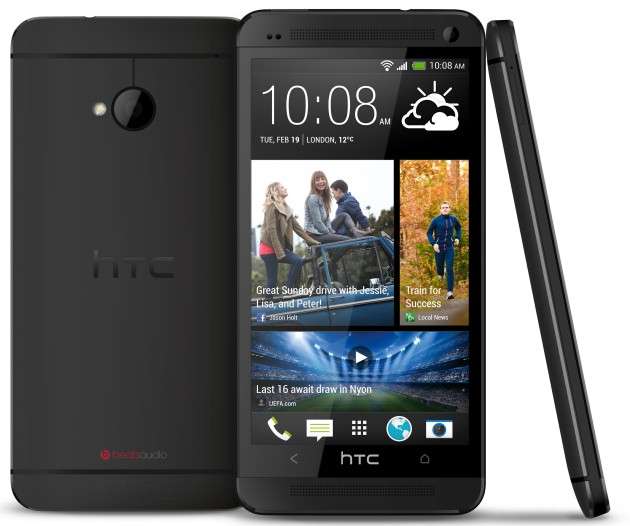 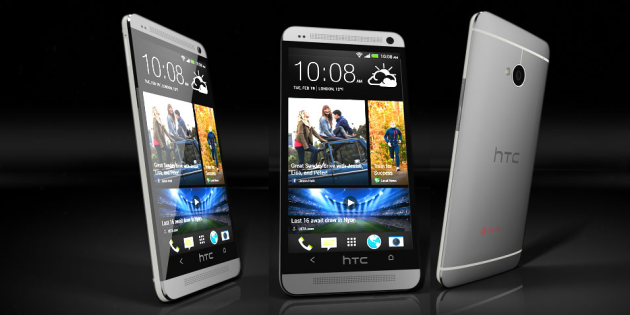 The device has a 4.7-inch large capacitive multi touch display screen having a resolution of 1080×1920 pixels. The phone comes with a pixel density of 468ppi and works S-LCD 3 technology. The screen is characteristic of light sensor, proximity sensor and scratch-resistant glass. 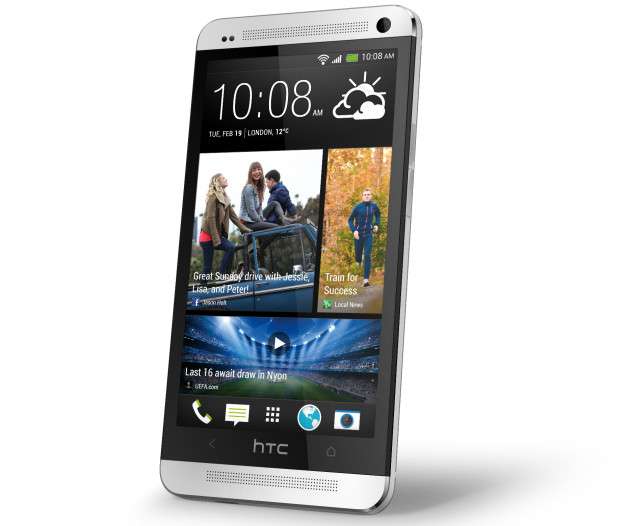 The HTC One is powered by a 1700MHz Quad-core Qualcomm Snapdragon 600 APQ8064T processor. The handset has a built-in-storage capacity of 32GB along with a 2048MB of RAM. However, it has been seen that the maximum user storage equals 26GB. 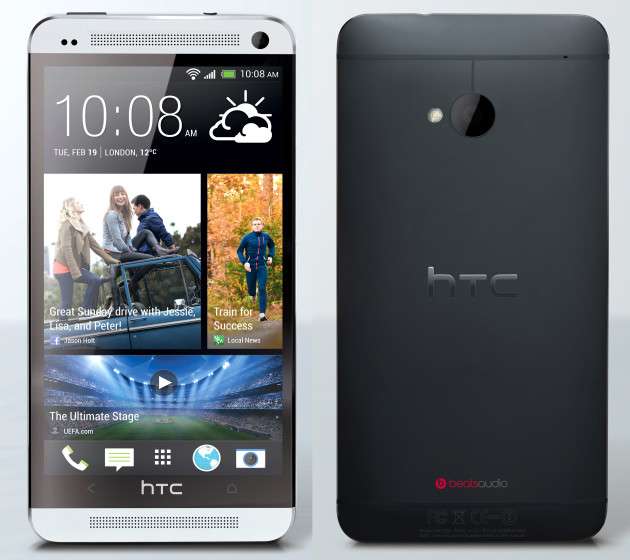 The HTC One has a 4MP rear camera along with a 2.1MP front facing camera. It has a resolution of 1920×1080 (1080p HD) and features LED, Back-illuminated sensor (BSI), Auto-focus, optical image stabilization, Geo-tagging and HDR. 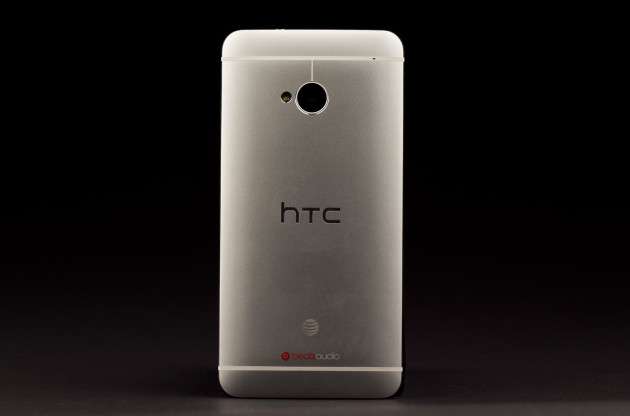 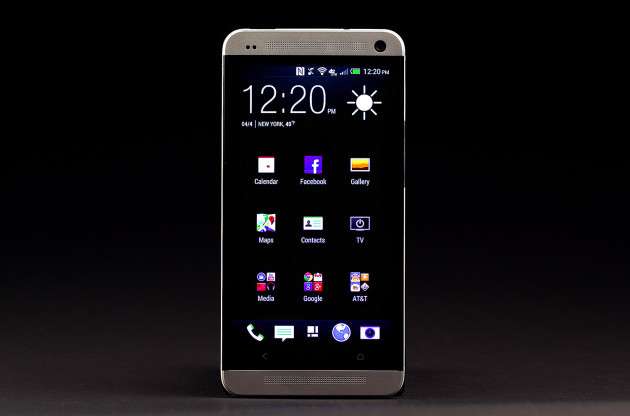 The HTC One has a 2300 mAh battery that provides alonger standy and talk time. This large size battery give the user a greater usage. 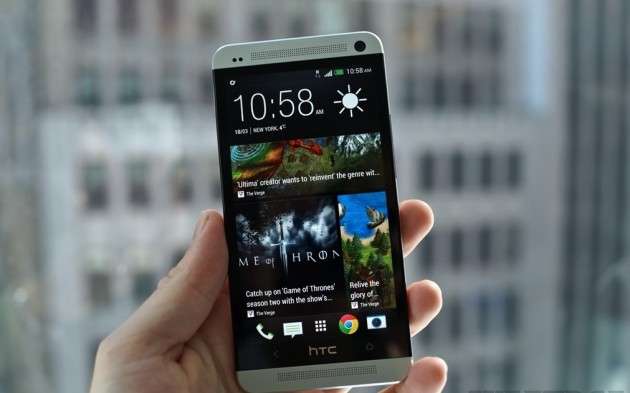 Thus, the HTC One Review has revealed to us te spiring features of this handset that has the potential to grab the attention of many.