Cartography is the art and technique of map reproduction. It is in a narrower sense to be characterized as a refining process between the original source material and the reproduction. (Eduard Imhof,1962)

Today’s topic for our Freakify readers is 10+ Best Digital Cartography Images in 2014. Cartography means charts and maps creation that are based on the drafts of a specific geographical range. Digital cartography is the study of creating and analyzing maps on computers. GIS (Geographical Information Systems) is a vital tool for Cartography.  In digital cartography, group of data is assembled into an implicit image. The basic function of cartography is to create maps which give the best demonstration of an specific region, details of roads and location of area which you want to know where accurately it is placed. Geology, Tectonics, Geophysics, Seismology, Geothermics, Geomorphology, Geochemistry, Volcanology, Marine Sciences, are the critical aspects for plenty of applications in Geosciences. In this article freakify gathered some of the best digital cartography images which helps you to know what exactly what the digital cartography is? Have a look and enjoy. 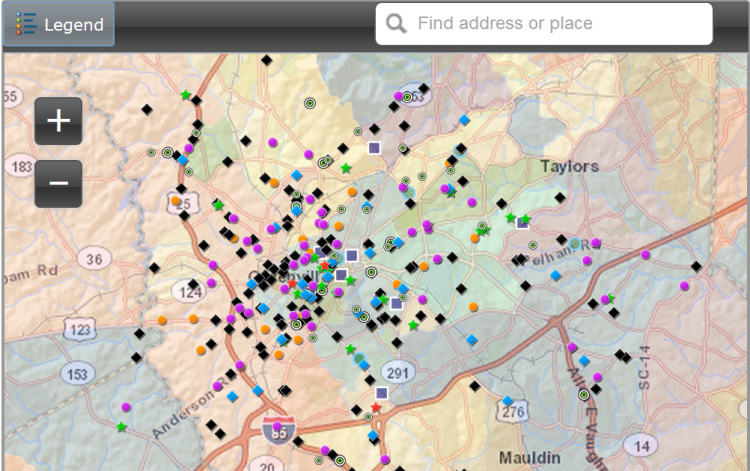 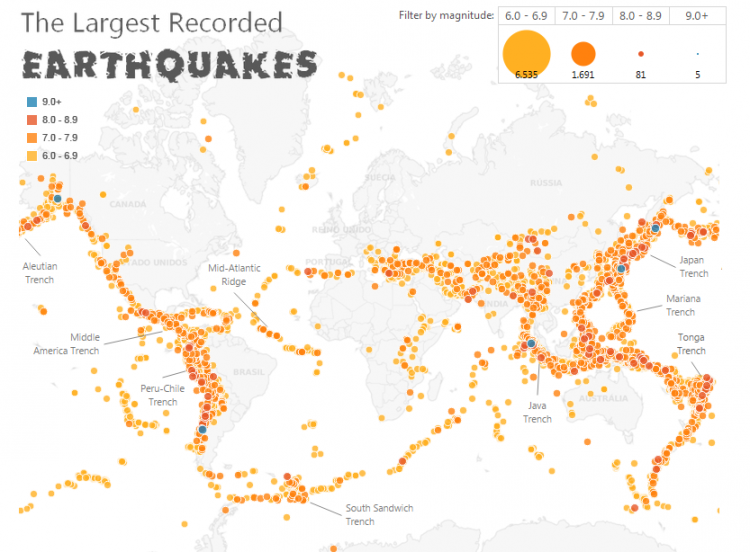 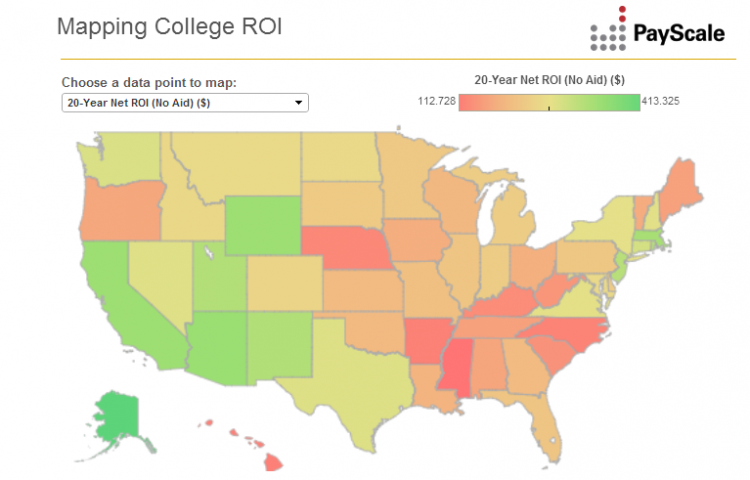 (Via Tableau Viz of the Day) 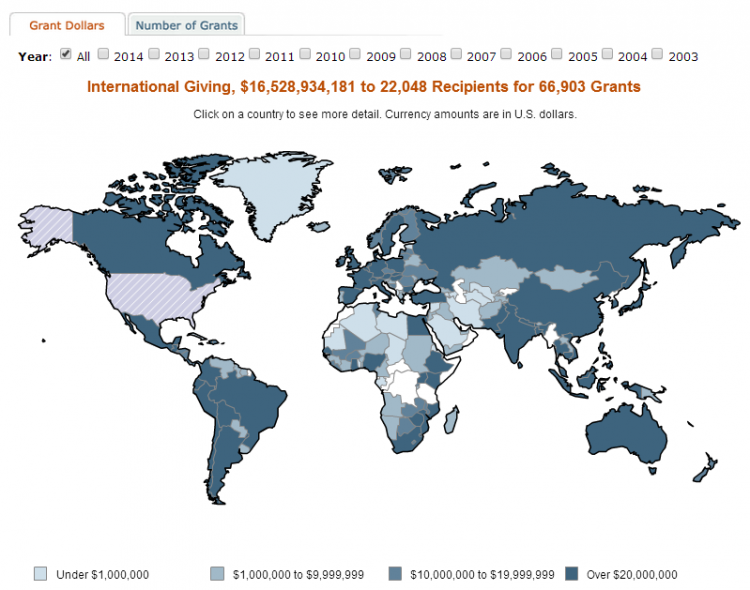 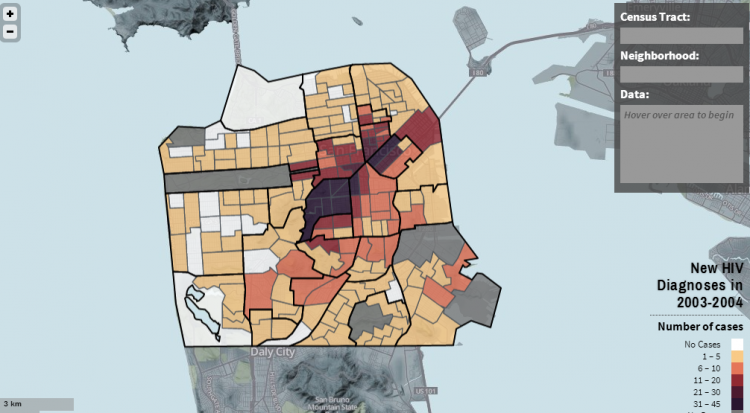 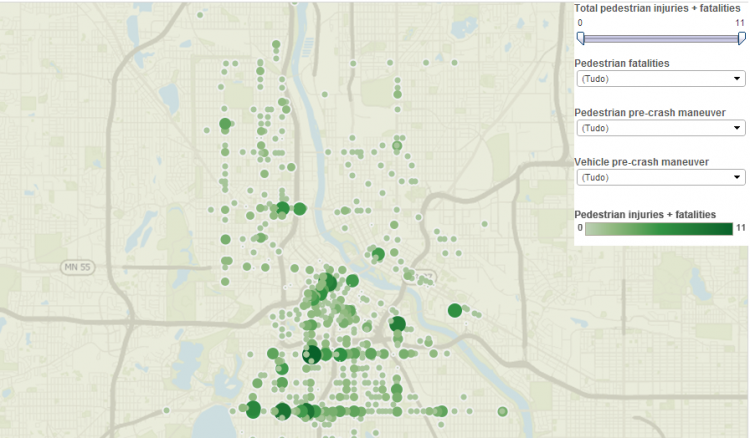 #03: Ukraine: the next possible flashpoints | Telegraph 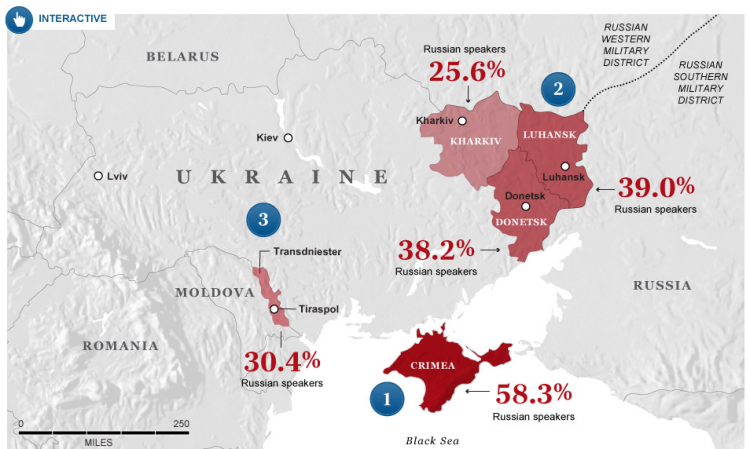 #01: Houses in the Path of the Washington Mudslide | The New York Times